This is a text widget, which allows you to add text or HTML to your sidebar. You can use them to display text, links, images, HTML, or a combination of these. Edit them in the Widget section of the Customizer.
Posted on November 19, 2020 by masercot 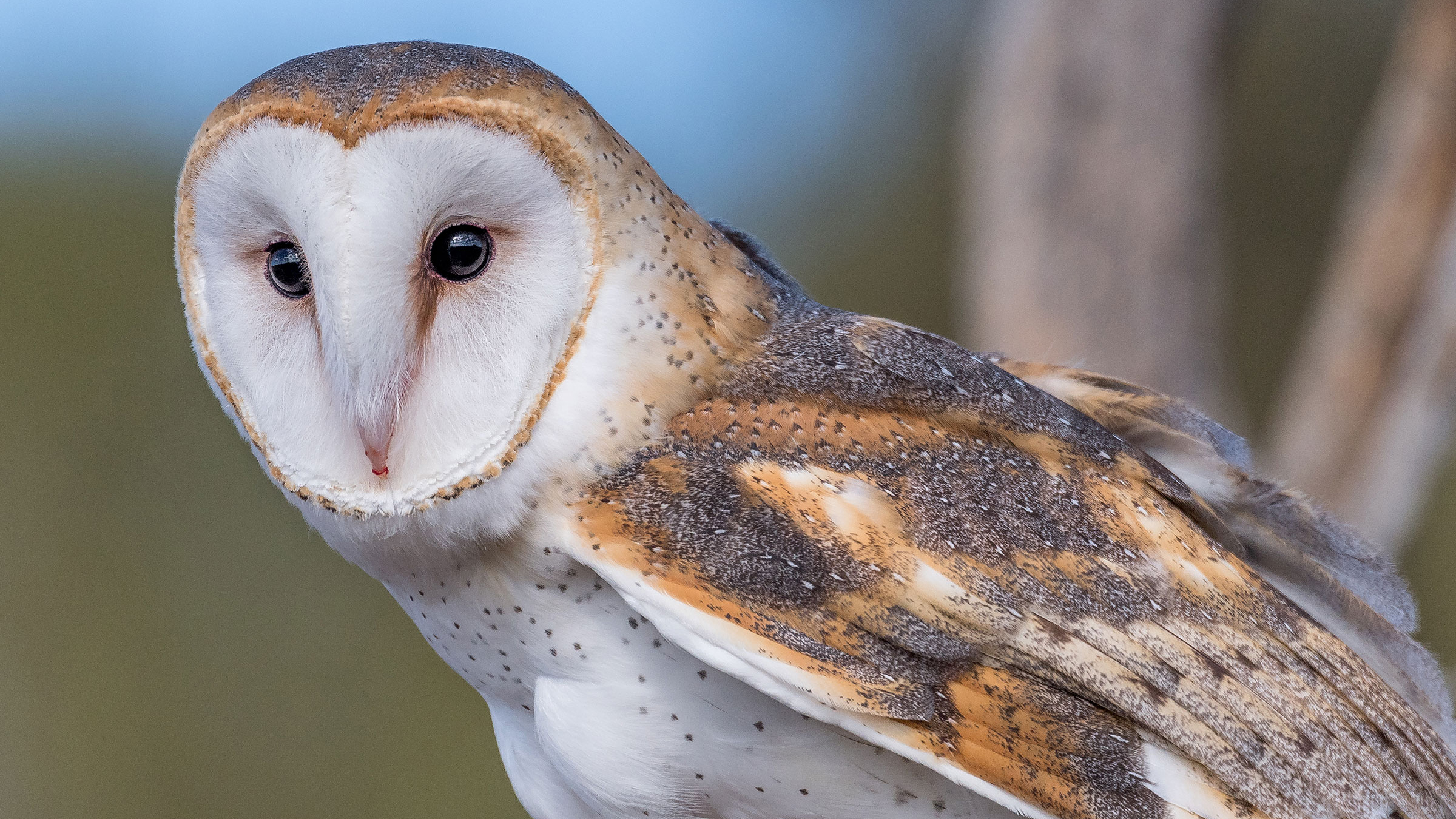 I was debating with my lawyer the concept of a free will but he told me I have to pay for mine like everyone else.

My father always said, “Not having a Y chromosome doesn’t make you any less of a man”

Whenever I see a roast chicken that has been tied up with cooking twine, I can’t shake the feeling that the bird wasn’t quite dead when they put it into the oven.

I developed an app that tells you, in miles, how far away the nearest isthmus is. It is NOT selling well but I think if I also give the distance in kilometers, it should.

The thought of dying alone terrifies me because I might want to fold some sheets in my last moments.

I’ve stipulated that, after I’m dead, that no one take a DNA sample from me so that they can splice my genes into a bison embryo to create a godless monster that lives in constant pain and just begs for its life to be over because I won’t be able to play an active part in its upbringing.

I walked by an unlocked car and saw the keys dangling in the ignition. With a moment’s hesitation I got in, started it up and drove off with it. In the back were containers of crickets, worms and minnows… my first indicator that I’d stolen a bait car.

I’ve started spending more time on Twitter ever since someone told me that raw naked hatred is an aerobic exercise.

Ornithologists claim that the owl is no wiser than any other bird; it’s just better at steering the conversation to topics it knows a lot about.

17 thoughts on “Ort of the Worst Sort (Random Thoughts)”