This is a text widget, which allows you to add text or HTML to your sidebar. You can use them to display text, links, images, HTML, or a combination of these. Edit them in the Widget section of the Customizer.
Posted on April 29, 2021April 29, 2021 by masercot 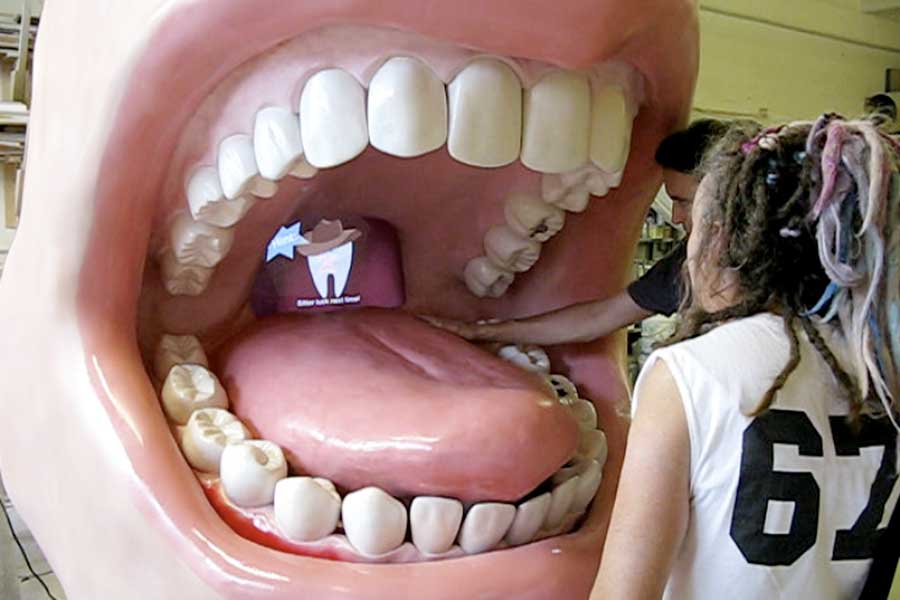 Gravity: It is the least favorite of the five basic forces. Mostly because Weak Nuclear Force never made my bowling trophy fall off the mantle. Yes, I know gravity is tied to the very fabric of space and time but how long should it be allowed to coast on that?

People who don’t think ahead: I had a friend who got really drunk one time and fell asleep on the railroad tracks. Sure enough, during the night while he was asleep, someone came along and shot him. THINK, PEOPLE!

People who measure stuff with things: Like measuring the mass of large objects in number of blue whales or elephants. Why not use field mice, instead? That way, you are less likely to have a fraction.

Mouths: Mouths are just big holes in people’s heads. At the front of that hole is the ugliest part of the human anatomy: The tongue. With animals, if you have to worry about any part of it attacking you, it is usually the head-hole. That’s where they keep the teeth…

I hate losing interest in a program during the opening credits: It feels like the end of a relationship… You sit Game of Thrones down on the couch and you say, “I just don’t think you do it for me anymore. I wanna see other series”. Do it promptly before Game of Thrones checks your DVR history and finds Newhart… cause you’ll NEVER hear the end of THAT.

I hate Amish construction-workers: Their cat-calling and sexual harassment of female passersby is embarrassing. “Ho! Thee art a sound and sturdy woman!”

Women my own age: They remind me of ME… AND THAT IS SO GROSS!!!

Being under-dared: If you are going to make to talk to a woman at a party, a simple dare will do; but, if I’m going to drive home blindfolded with a guy in the back seat shouting instructions at me as to when to turn or apply the brake, I’m going to need to be double-dog-dared; anything less and the cops will laugh at me when I explain it.

I hate barometers with the words “stormy” and “sunny” in certain regions: Weather doesn’t always coincide with those barometric pressures and I think it gives the sky performance anxiety.

I hate flying: Especially after last time. I flew to Lubbock, Texas but halfway there, I realized that I’d forgotten the airplane.