This is a text widget, which allows you to add text or HTML to your sidebar. You can use them to display text, links, images, HTML, or a combination of these. Edit them in the Widget section of the Customizer.
Posted on July 27, 2021 by masercot 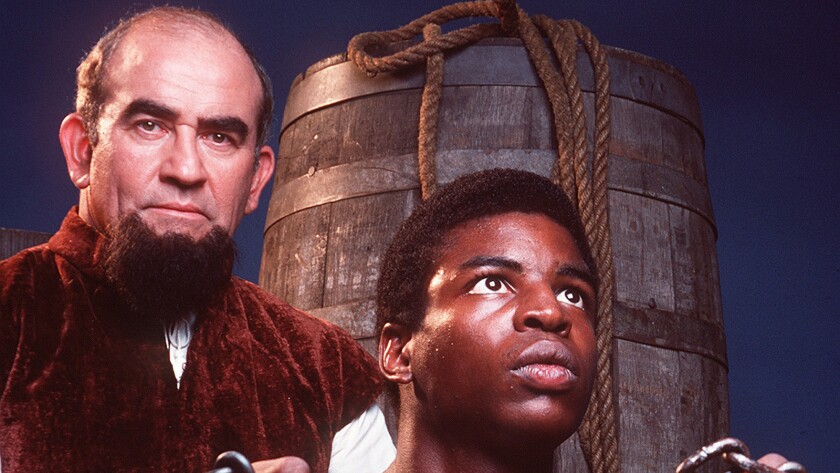 [For those not keeping track: Lately, state legislation has been passed recently to prohibit schools from teaching that slavery is bad]

Slaves could not be arrested and convicted of tax fraud. So, they were treated like billionaires are treated, today.

Slavery was the cause of the Civil War, which, in turn, caused slavery to become illegal. In other words, slavery would’ve never been outlawed if it wasn’t for slavery…

A hundred and fifty years later, due to slavery, African Americans get an entire month to be celebrated AND their own television channel.

In a pretty direct way, the country of Liberia was born out of slavery, so that we may enjoy its culture and fine cinema.

Without slavery, Alex Haley would’ve had to write science fiction, bumping Arthur C. Clarke into unemployment; and, I hear Clarke could be bitter and vindictive on a GOOD day.

Without slavery, you wouldn’t have homework assignments that indicate which of your teachers are bigoted imbeciles… Like “name some positive aspects of slavery”

Southerners benefited from the free labor in their agrarian industries… well, the ones that weren’t slaves…

13 thoughts on “Republican Guide to Teaching Positive Aspects of Slavery”