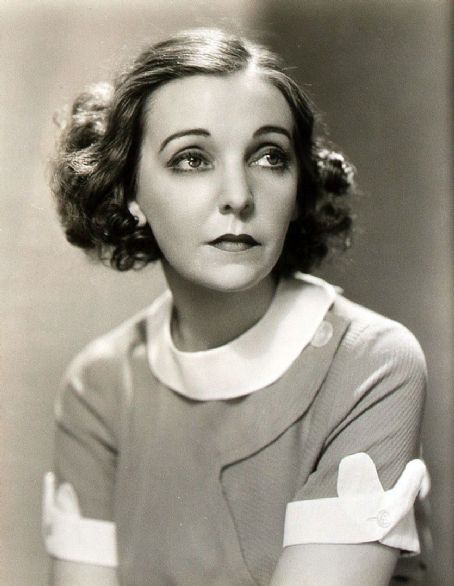 Few actresses have had careers as long and eventful as ZaSu Pitts.  Even fewer actresses have strangled a coyote with their bare hands.  I don’t know of any actresses that have somersaulted down the north face of Mount McKinley…but, that would probably be a bad idea, come to think of it.

ZaSu Pitts was born in the state of Kansas in 1894 and twice more in 1896.  Her birth name was indeed “ZaSu”, a monstrous combination of “Eliza” and “Susan”.  At age nine, Pitts moved to Santa Cruz, California and continued getting older.  At twenty-one, she was performing on stage.  At twenty three, she was in her first movie:  The Little Princess, which has been remade several times in television and in the theater and by now the general public is pretty sick of it.

After a series of shorts, Pitts moved to feature movies gaining larger and larger roles until a security guard shot her in the leg for fear of her devouring the studio.  Director Erich Von Stroheim cast ZaSu Pitts as the lead in the movie Greed, a six-hour epic which was edited down to two hours due to the fact that the general public had better things to do.  She continued acting in serious movies until talkies; then, because Pitts had a voice like Olive Oyl, her career took a turn toward comedy.

This was a good thing, because audiences were already laughing at her.  She was originally cast in the classic All Quiet on the Western Front; but, audiences laughed upon seeing and hearing Pitts.  I’d like to think that there is something inherently funny about World War One, but, producers assumed that they were laughing at Pitts.  When life gives you lemons…make lemonade.  I’m not sure what one does when life gives you a big bag of rusty hypodermic needles and cat fetuses…although, there was a time when that information would’ve been very helpful…

Pitts was teamed up with Thelma Todd in a series of comedic shorts.  Hal Roach Studios, producer of Keystone Kops and Laurel and Hardy movies, advertized the two as the “female Laurel and Hardy”.  The two women were less funny than the famous comedy duo; however, they did have breasts.  Also, the movie-going public did not care to see Laurel and Hardy in their underwear.  The team made shorts (and, often wore them) until Todd’s untimely death in 1935.

Pitts also worked in features during this period, working with actors like Laurel and Hardy, W. C. Fields and Charles Laughton.  Occasionally, she would get top billing, but mostly she played visible supporting roles.  In 1954, she was in Francis Joins the WACs.  This would mark the last time she would perform in mule-related comedy.

Pitts often worked in television in the fifties in shows like Red Skelton, Perry Mason and Gale Storm.  Her final appearance was in the epic comedy It’s a Mad Mad Mad Mad World where she performed in the title role.