This is a text widget, which allows you to add text or HTML to your sidebar. You can use them to display text, links, images, HTML, or a combination of these. Edit them in the Widget section of the Customizer.
Posted on April 4, 2020 by masercot 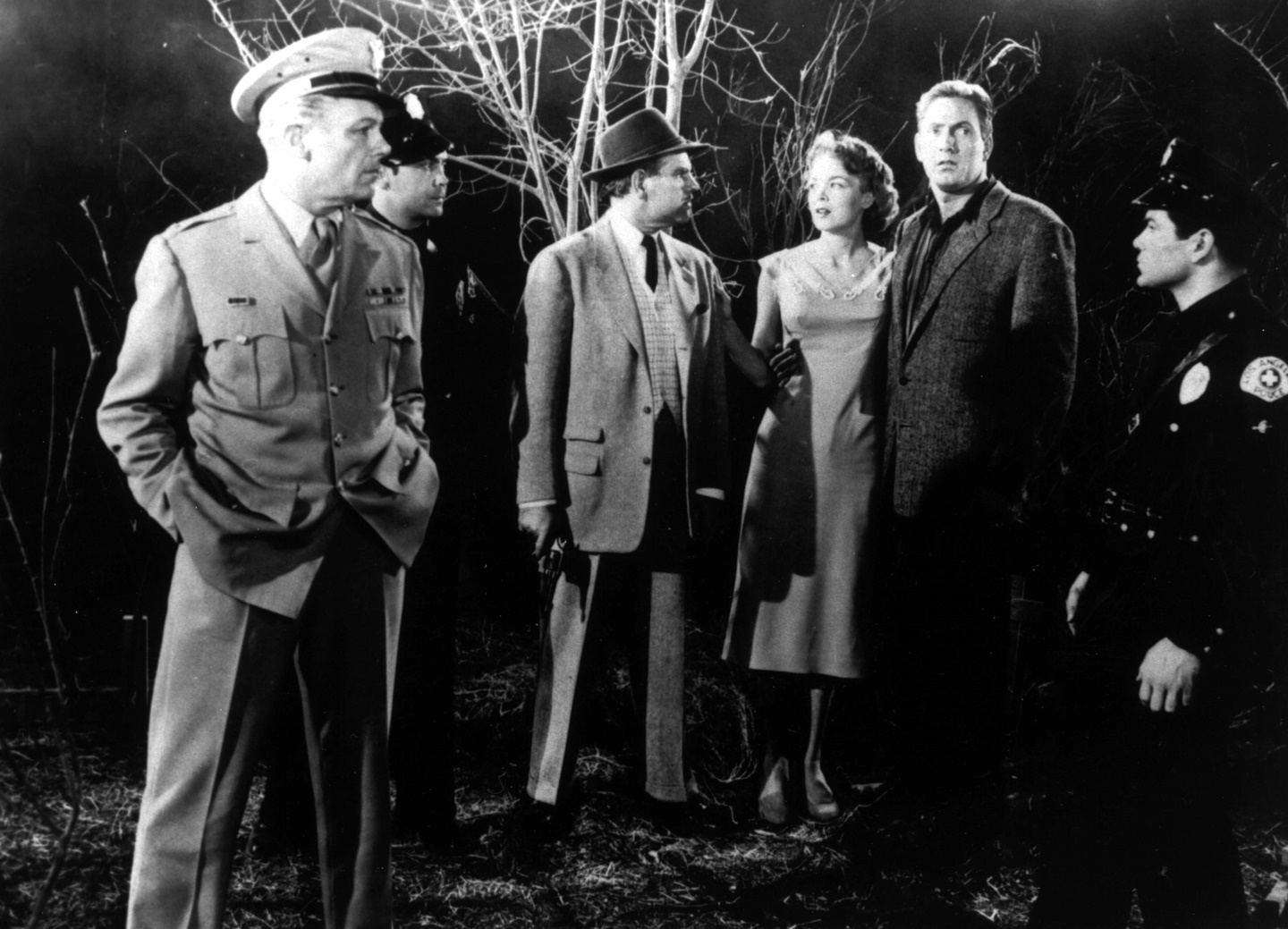 [I was discussing this with Rivergirl.  This isn’t a humor column so I’m posting it, today.  Remember, these movies should only be taken in small amounts]

Plan Nine from Outer Space: Bad dialog, bad acting and everything done in one take ragardless of how many collisions the actors have with the ricketty sets. This is the movie by which other bad movies are measured…

Fast and Furious: Okay, maybe this is unwatchable… but, recovering from a kidney stone, I found that there IS enough Percaset to make this movie interesting… although it is dangerously close to an overdose.

Ecks v. Sever: This movie makes as much sense do matter what order you put the scenes in. Antonio Bandaras and Lucy Liu are big box office. Why are they starring in this tribute to slow-motion kill-porn? Maybe there were script problems from day one. Maybe there was no script at all. All I know is, there is so much slow-motion in this movie that the producer only had to shoot fifteen minutes of actual film…

Godzilla v. Hedora: A giant radioactive lizard fighting a monster made from pollution? Now, THAT’S symbolism. The movie is rife with Japanese hippies, slime, acid clouds and plenty of good ol’ WTF. During a DIFFERENT kidney stone, I watched this one with my eighteen month old sleeping on my chest and very high on pain meds. It was amazing. I tried to duplicate the experience recently, but, at twenty-seven, my son just couldn’t get comfortable on my chest and I found it hard to breathe.

Robot Monster v. the Aztec Mummy: History meets science fiction meets the worst script-writers who have ever lived and, although I hesitate to predict, WILL ever live. The movie is Mexican and dubbed in English. It has a pit of poisonous boa constrictors, masked wrestlers, a sleep-walker with plastic bags on her feet and frequent sojourns into a local pyramid. This is the third movie in a trilogy but I think you can get the gist of all three by watching this one.

Toxic Avenger, Part 2 (or Part 3): These movies are so cartoonish gory and poorly made that one feels the need to bathe afterwards nearly every time. The Toxic Avenger is a superhero deformed and made super-strong by exposure to toxic waste. The dialog is dubbed afterwards because of bad sound equipment and the dubbing seldom syncs with the mouths despite the fact that everyone is speaking the same lines in the same language. This gives the movies a dream-like quality that you can usually only get by eating Mexican food, then falling immediately into a deep sleep.

Mars Needs Women: Teenage aliens with ray guns and sets that are so minimalist, you expect the actors to fall weightless into a void. This is the movie NASA doesn’t want you to see… because it tells the TRUTH about Mars and their need for women… young bikini-clad women. The only way this movie could’ve been worse would have been if they’d left the lens cap on all through the shooting.

Tokyo Gore Police: This movie needs no description. Just a lot of soul-crushing bloody horror and incomprehensible plot. If you’ve never seen a woman with her arms and legs removed, replaced with swords and wearing a leather mask… and you REALLY want to see something like that, this is the movie for you.