This is a text widget, which allows you to add text or HTML to your sidebar. You can use them to display text, links, images, HTML, or a combination of these. Edit them in the Widget section of the Customizer.
Posted on June 23, 2018June 23, 2018 by masercot 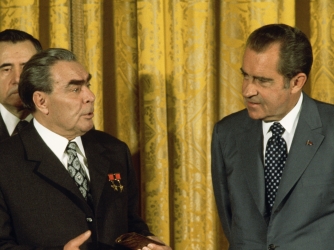 During Stalinization
Soviets took credit for every creation

Every implementation
They said was their invention

Except for the ruben
which they claimed was Cuban…

A stoner sat next to me and offered me a toke
I stonily refused and asked, “Is this some kind of joke?”

“Unlike you”, I went on, “I get high on life
also clean living and my children and my wife”

He replied, “That is so WRONG
How do you even get them into your bong?”

8 thoughts on “You Cannot Spell “Poetry” Without “Poetr””