This is a text widget, which allows you to add text or HTML to your sidebar. You can use them to display text, links, images, HTML, or a combination of these. Edit them in the Widget section of the Customizer.
Posted on October 7, 2020October 7, 2020 by masercot

“Bring me the cook”, Partridge called out. Kossov went to the library door and conveyed the order to the head butler. When he returned to the center of the room, the great detective was looking upward. He took Kossov Dith lightly by the shoulder and stepped back a few paces.

“See there?”, he said pointing, “Where the wainscoting meets the crown molding over the side jamb. That air duct?”

Kossov pointed at the other side of the room. “There’s another”, he stated.

“Too small for a person”

Kossov laughed, “This reminds me of a robbery in India. The thief got into a museum through the ductwork by having himself cut into pieces and then surgically sewn back together by a brilliant surgeon on the other side, where he could then make off with the famous Croup Diamond”

“Why didn’t the brilliant surgeon, who was already on the other side of the duct, just make off with the diamond himself?”

“The surgeon had a nut allergy”

Partridge nodded gravely, “That explains it. Go on”

“Well, they’d managed to burgle several museums and decided to up their game and steal an entire diamond mine in South Africa”

“No. They tried sending two people through the duct instead of just one and the surgeon got confused and started getting the parts mixed up”

“How horrible!”, exclaimed Partridge. Kossov clasped him by the shoulders and laughed.

“They were… ABOMINATIONS, my friend. Random pieces of human, shunned by either family… even their DOGS did not trust them”

The cook, a portly man with a head of thick, dark curls and a large dark mustache, entered the room, his chef’s hat in hand.

“You wanna to see me, police-guy?”

Kossov Dith went to the door and asked the head butler for a chair. Goober Partridge continued, “While we are waiting, I have to ask, how well did you get along with Snakeford Cadd?”

The cook started gesticulating wildly, “I HATE a the guy. He make a me so a mad that I wanna stab and a electrocute him”

Kossov received a chair from the head butler, closed the door and put the chair behind Cook. The Italian sat down and continued,

“Ah, so THAT’S why you talk like Chico Marx”

“I no know who that is”, Cook answered.

“Can we assume you’ve stopped taking the Pidgin English classes?”

“No. I a go ahead and, whadya think? I getta the Bachelor’s Degree. I’m even a starting my a graduate work”

The great detective leaned forward, “Fascinating! What will your thesis be?”

“Whatever I canna steal from on a the internet”, answered Cook, “But, I no coulda killa the boss” 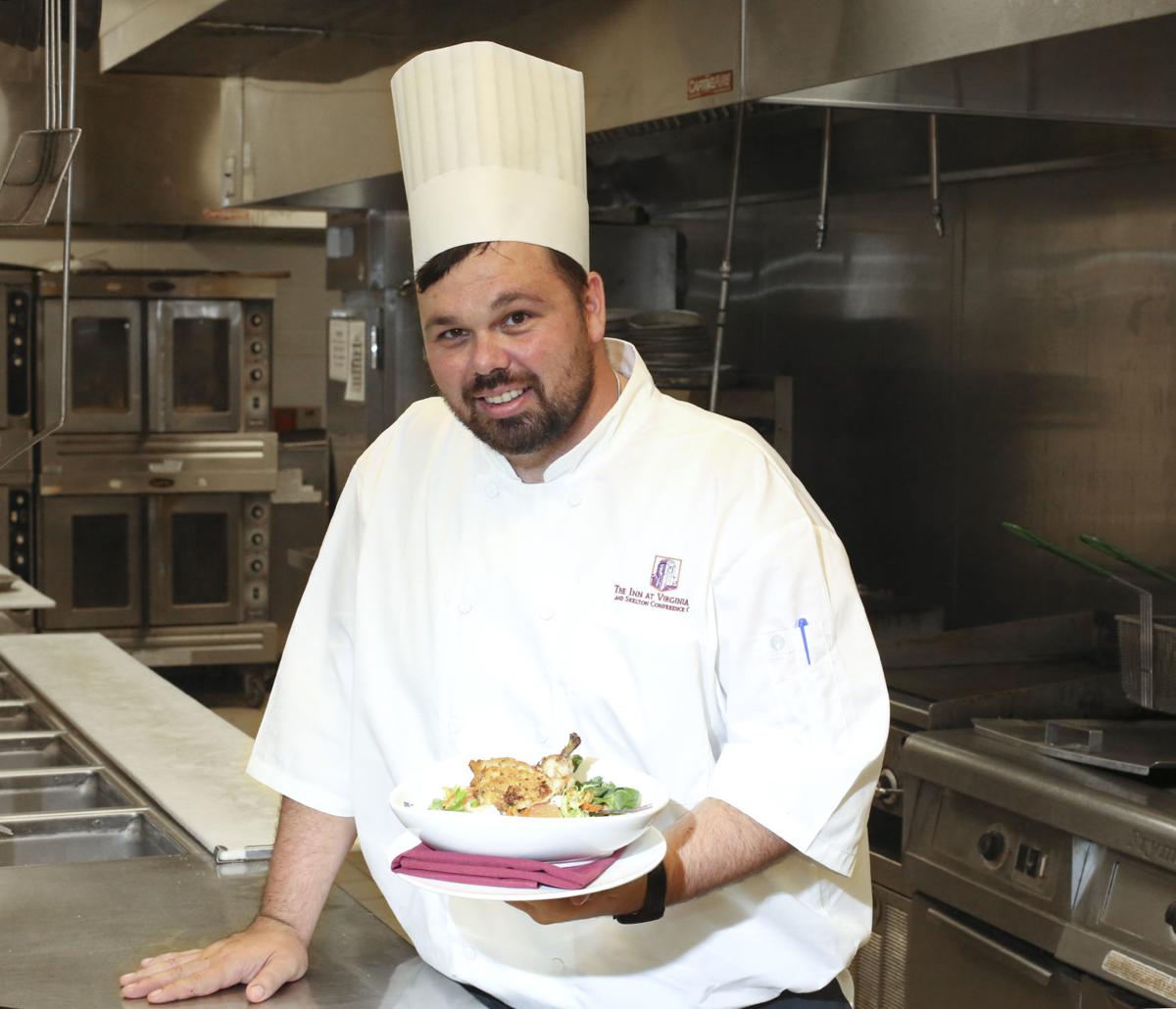 “Three week ago, somebody, he come in here and whadya think… he stole all my knives”

Partridge spoke up, “What about your defense attorney knife?”

Cook gave the great detective an incredulous look, “Whadda the HELL would-a I do widda defense attorney knife?” Cook threw his chef’s hat angrily, “Ooh but I wish I was-a the one who kill-a the boss. He make me so mad I want to a slappa my monkey”

“No no, whenna you take-a pidgin English they-a give-a you a monkey and an organa grinder… it’s a parta da lab fees”, Cook explained, violently, “But, I’mma inna the kitchen when he’sa killed. The boss, he tella me to scrape-a all the caramel off a the flan I justa made”

Partridge, for the first time, took his eyes off of Cook. He said, “Thank you for your time and honesty. I suggest you find a good lawyer for yourself and a good veterinarian for your monkey. Kossov?”

Goober Partridge smiled just slightly and said to his friend, “My God… I hope they’re all this much fun”

6 thoughts on “My Mystery, Cha Six”