This is a text widget, which allows you to add text or HTML to your sidebar. You can use them to display text, links, images, HTML, or a combination of these. Edit them in the Widget section of the Customizer.
Posted on February 24, 2021 by masercot 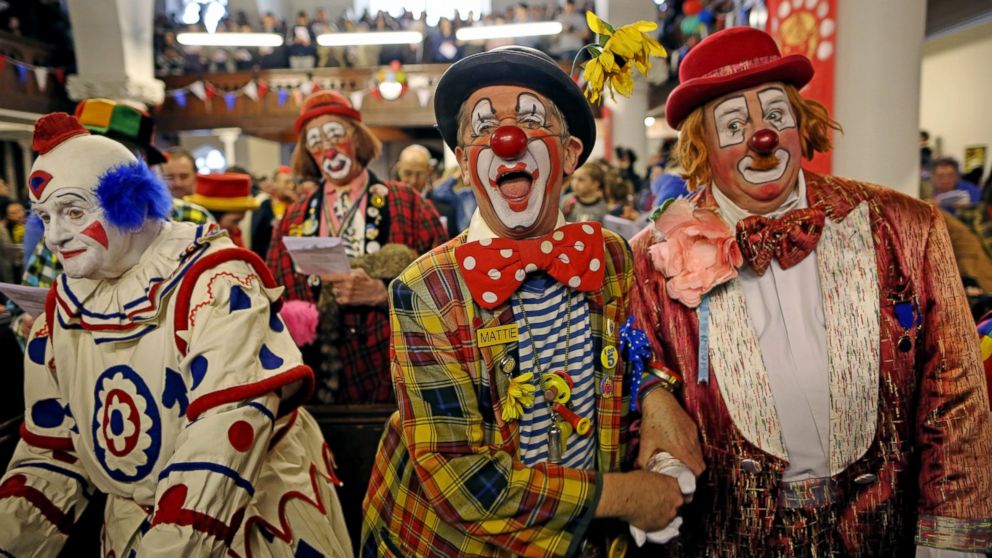 A clown performance is classified as “funny, just not very funny”.

Clown’s register their particular makeup… probably so that police can identify them more easily when a group of hikers gets chopped up.

The word “clown” comes from Icelandic klunni meaning “clumsy person”. One wonders why they had to go all the way to Iceland to find a word for clowns… they had to call them something in places that already HAD clowns. I can’t imagine any of them saying, “We need a word for this guy acting like an idiot for our entertainment. I know! Let’s get it from those people who eat rotten shark and live on an active volcano”

President Nixon signed into law National Clown Week. If you think about it, he probably did it to draw attention away from his earlier National Flesh-Eating Beetle Week which went about as well as you’d expect.

Fear of clowns is called “Coulrophobia”, from the Latin for “common sense”…

The opera Pagliacci has a main character who is a clown. He isn’t what most modern people think of as a clown because he only ever ends up stabbing two people to death.

There is a Clown Code of Ethics, believe it or not; and, I checked: Nowhere in the document do they forbid chopping up hikers.

Clowns may look dangerously insane; but, without their makeup, they look no different than any other sexually twisted psychopath.

12 thoughts on “More Facts on Clowns”