This is a text widget, which allows you to add text or HTML to your sidebar. You can use them to display text, links, images, HTML, or a combination of these. Edit them in the Widget section of the Customizer.
Posted on December 1, 2021December 1, 2021 by masercot 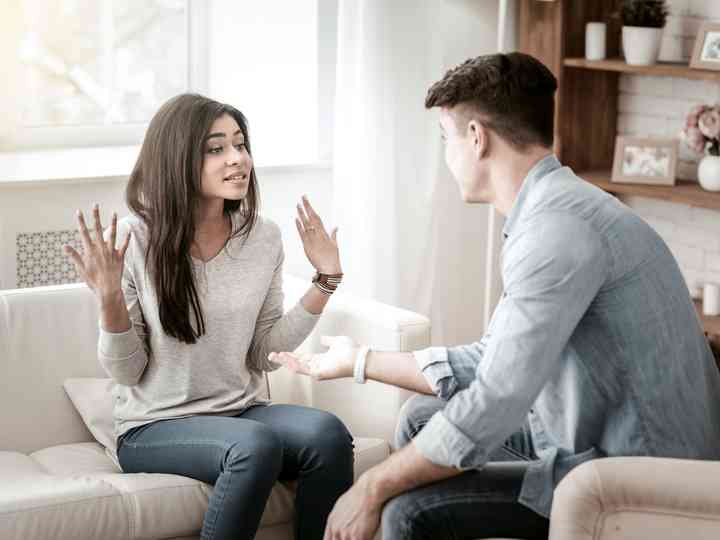 I must say, she took the fact that she destroyed my life and my ability to trust anyone ever again pretty well… almost heroically. But, I mostly blame myself for trusting her. If jealousy is a green-eyed monster, complacency is a different monster probably with different colored eyes. Always assume the worst. That way, you will only be disappointed when assuming the worst doesn’t work. That seldom happens but prepare yourself anyway…

But a relationship, like a cat, cannot die without help. There needs to be other influences that kill it. Otherwise, we’d be giving each other at least the bare minimum of needs and remaining somewhat satisfied despite the strong urge to take our clothes off and walk purposely into the ocean. This seldom happens, but prepare yourself anyway…

So, what kills a relationship? Well, what started it? Sex. Sex in a relationship is like adjusting a satellite dish. You have the option of too much sex, too little sex, too kinky or not kinky enough. And, you have to get the proportions EXACTLY PERFECT, otherwise, you lose HBO and your chance to see The Fifth Element for the twentieth time. You’re changing, she’s changing, so adjusting for that is like trying to sink a twelve-foot putt on a windy day, with one foot in a row boat and the other in a second row boat. This seldom happens…

The second biggest killer of relationships is in-laws. For those of you who don’t know, in-laws are like people only more delusional and unpleasant. And, in-laws come with most relationships just like lymph node swelling comes with each case of the mumps. They are the reason I only date orphans, now…

If it isn’t sex or in-laws, it’s often about money. Surprisingly, it’s almost never about having

too much money. And, money is GREAT to fight about because your partner can never win the argument. Why? Because he has NO MONEY, that’s what the fight is about. Sure, he who knows enough is enough will always have enough, just like he who thinks beer cans are Zagnut bars will never go hungry. So, you split up and you get to find out who was the problem. Hint: It’s the one who isn’t living under a bridge six months later.

Often, it’s simply a matter of one part of the relationship trading up. Someone prettier, stronger, wealthier, smarter, penis like a boa constrictor or breasts the size of a slightly smaller boa constrictor. The grass is always greener on the other side of the fence and some give in to the temptation to commit adultery on that grass. Did I mention that cows and sheep were watching the adultery? Well, they were… Good luck getting them to keep quiet about it…

Or, one partner trades down. Sometimes, inexplicably, one partner trades in their successful, attractive and loving partner for a tattooed meth-head who lives in an abandoned rail car. But, maybe they see past appearances to a gentle, sensitive person who will let your partner wear a dog collar while hot wax is being drizzled on his back. This seldom happens, but prepare yourself, anyway…

partner is into a particular sex act we can try to duplicate it; however, if my partner is into someone of a different race, gender or the My Little Ponies, really, what’s the point? But, you can’t make that the official reason you leave because complaining about someone’s imagination makes you look petty. Wait until you notice the smell of wax and dog collar abrasions, then lower the boom!

Substance abuse kills more relationships than crossbows kill hunting dogs. And, this is a shame because drug or alcohol use are perfectly valid methods of dealing with life’s problems. If you cannot change reality, change how you perceive reality. Substance abuse is simply Cognitive Therapy on a budget. Not everyone is open-minded enough to see this, especially after you drove her car into a mailbox because you thought there were birds all over you. Can she prove that there weren’t?

Mental illness also takes its toll on relationships. Your depressive moodiness made you mysterious early on in the relationship; but, now she just sees you as a reclining chair with gas. Her manic depression manifested itself in a “live life to the fullest, sex anywhere” mania that made life worth living and made your neighbors keep their blinds closed. Now, it manifests itself in her going out and buying a whole new wardrobe and a car to bring it home in. MENTAL ILLNESS IS ONLY SEXY IN THE YOUNG.

But, seriously… do any of us ever change? My marriage changed me, but only in that, when I was first married, I had self-esteem and the will to live. I assume that everyone loses those as they get older. I had severe chronic depression when I got married and, twenty-five years later, I had severe chronic depression and child support payments to make. But, intrinsically, I was the same man I was at the beginning. I did learn some important things, having been in a relationship.

I got to learn all of my faults, in great detail, as if Herman Melville had written about them in his book, Moby Fault.

I learned that, regardless of what happens, my children always love me. I also learned that this is of small comfort.

After being yelled at in the middle of the night by a woman with a wet buttocks, I learned to leave the toilet seat down.

I learned to NEVER be in the delivery room when my partner is giving birth because she’ll associate the pain of childbirth with looking at my stupid face.

I learned that a man who cannot install a ceiling fan is a wimp; but, a woman who cannot make a tuna casserole is having sexist expectations forced on her.

I learned that, as a man, I am rather unimportant; but, as a bi-weekly paycheck, I am essential.

I learned you should never go to bed angry; but, going to couch angry is usually acceptable to both partners.

I learned that a relationship can only work if you give yourself utterly and completely so you can get whole thing over with.

So, I’m a bigger man, now… and not just because of the Taco Bell that moved in across the 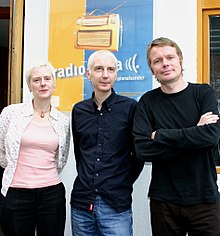 street from my house. I finally understand love and loving and caring and how very essential they are for wrecking my life. Every song reminds me of every woman I’ve ever met… except Tubthumping by Chumba Wumba… that reminds me of that time I went tub thumping with Chumba Wumba, for some reason. What I’m saying is, I have a romantic side to me (it’s the crushed bloody quivering side, by the way) and I’ll probably start another relationship. I’ll write her poetry and I’ll make her laugh and I’ll kiss her on the back of the neck while she screws up yet another tuna casserole.

So, I’ll probably move in and out of relationships, like the werewolf who only sees his wolf family during full moons and his wife-wolf is suspicious because he smells like Claude Rains. So, the pain is forgotten, I’m open for business… I’m ready to commit again.

And, ladies? I still leave the toilet seat down…

18 thoughts on “love and other bad ideas, final pt”