This is a text widget, which allows you to add text or HTML to your sidebar. You can use them to display text, links, images, HTML, or a combination of these. Edit them in the Widget section of the Customizer.
Posted on June 21, 2019June 21, 2019 by masercot

As Justermanson approached the bench, he realized the figure on it was… dead.

“How do you like my handiwork?”, came a voice from behind.  Buck spun around and was face to face with the great Oskar Moosehead.

“You killed him”, Buck stammered.

Moosehead looked confused, “No, I referred to the handiwork on these benches.  I have no idea what—Hey!  There’s a dead guy here!”

Out of the shadows came two large and serious men.  One grabbed the dead man’s right leg and the other grabbed his left.  They started moving in opposite directions until—

“Wait!”, snapped Moosehead, “Just remove the body.  No need to tear it into pieces”  The men nodded and silently dragged the body into the shadows.  He turned to Justermanson and smiled a wicked smile.  “Let’s talk”

Moosehead looked confused for a moment.  “Is that parrot accurate?”

Buck nodded.  “He disappeared before we could kill or pay him”

Moosehead shook his head, slowly, and sat down on the bench.  “This is most unsettling”, he said.

Buck said, relieved, “You don’t seem to be taking it as hard as I thought you would”

“Actually, I was being ironic.  What I meant was THIS IS REALLY PISSING ME OFF”

“Anything else I should know about?”

Oskar Moosehead shook his head, confused, “Seriously, what is this parrot doing here?”

“Right now, he seems to be perching”

“Ahem escaped?  This is most inopportune… by which I mean, SHIT!”, Moosehead’s voice echoed through the chamber.  “Any more loose ends?”

“Shut… UP!”, Mike told his parrot, who had been painstakingly bred to shut up on demand.  “Wistersheshenham has been not getting killed despite our better efforts and a few really futile ones”

“Uh-huh”, Moosehead said, calmly, “I’ll make a note of these loose ends and give them to my vice-president in charge of loose ends”

“You have a vice-president in charge of loose ends?”

“Oh yeah… she has a spreadsheet.  The loose ends come out in monthly report and she can even sort the loose ends alphabetically or by how loose the ends are”

Moosehead stood up.  “Ordinarily I would.  But, I was visited by three spirits last night and I’m still a little disoriented.  But, you must be punished, so your elevator privileges are rescinded.  You can take the stairs”

“No”, replied Moosehead, “Six miles of stairs.  The last mile is a rope ladder made of hornets”

“Well, you are tough but fair”

“That’s what the papers say about me.  No more failures, Justermanson.  Just one more failure… even if it is a failure to not succeed… will mean instant death”

Moosehead straightened his tie, “Possibly”  He nodded at Buck’s parrot, “Let’s take the elevator, buddy”  The parrot perched on Moosehead’s shoulder and the two walked into the darkness towards the elevator.

From the darkness, Buck heard his parrot tell Moosehead, “I’m trying to get a book of my poems published…” 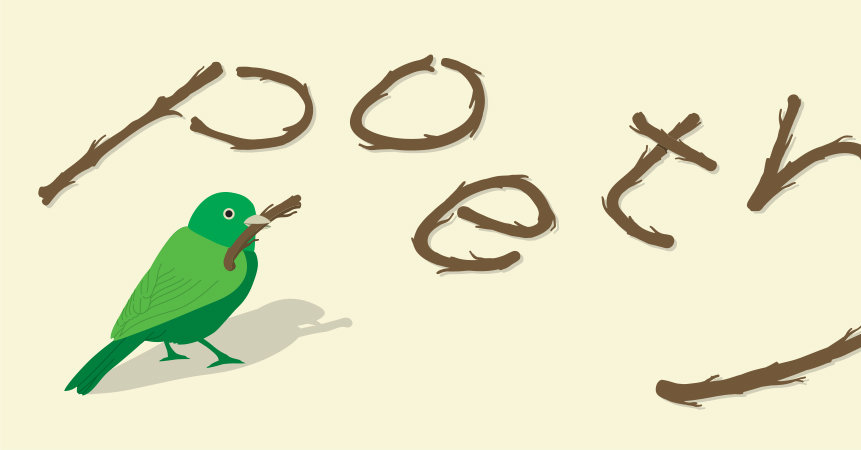 The rest of this sad tale is here: