This is a text widget, which allows you to add text or HTML to your sidebar. You can use them to display text, links, images, HTML, or a combination of these. Edit them in the Widget section of the Customizer.
Posted on September 23, 2020 by masercot 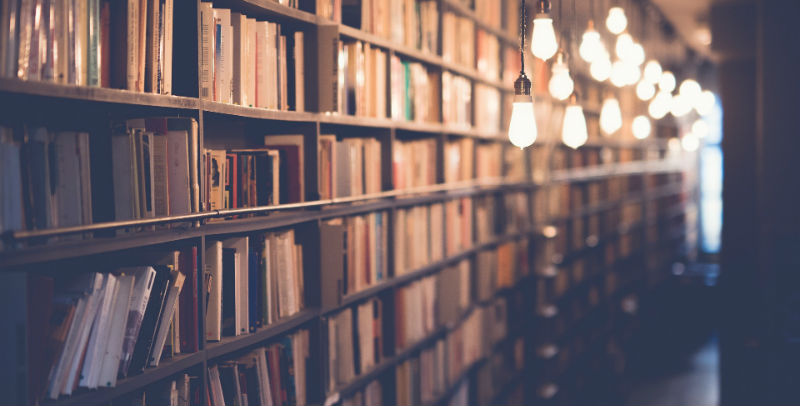 Captain Laffinstock and his patrolman looked over the bloody, torn and remarkably fit body of Snakeford Cadd, laid out in his library. A quick interview with the members of the household and those just outside the house indicated that no one had heard a shot fired; but, there he lay, stabbed twelve times and electrocuted. In his hand was the morning crossword puzzle, with just one word filled in: “Ouch”.

Word of the murder had reached the police captain as an emergency call, which, in the town of Baddleyshireton, was by “carrier penguin”… an obvious typographical error, but, since it was codified into the laws of the town, their hands were tied. It wasn’t all bad: Watching those little guys waddle to the police station with a note in their mouths was one of the perks of living in Baddleyshireton…

Laffinstock stroked his handlebar mustache and considered the crime scene. “Were the doors locked?”

“From the inside”, Patrolman Drone answered.

“From the inside AND the outside, sir”

“Hmm”, Laffinstock considered for a moment, “Did he have any enemies?”

Drone checked his notebook. “Yes he did, sir”, he paged through and counted, “Everybody”

Drone checked his notebook. “Apparently, he kicked my dog and”, he flipped the page, “Jilted me at the altar”

Laffinstock gave his patrolman and long look, “I’m sorry for your loss, patrolman”

“He made the caterers cry, sir”

“And, what was I going to do with a chocolate fondue fountain? I looked a right fool, sir”

“Quite”, responded Laffinstock, less enthusiastically, “But, let’s get our minds back on the case, shall we?”

Laffinstock scanned the massive bookshelves but despite his scrutiny, could find nothing that he’d care to read later. There were a couple of general-interest magazines in the hallway he could snag on his way out. In the town of Baddleyshireton, it was a policeman’s prerogative to take reading material from any home within the city limits; plus, they had the option of taking the virginity of any woman in town born with six or more fingers on a hand…

Laffinstock turned to Drone, “The staff was?”

“Asleep? It was only three o’clock in the afternoon”

“They’d had a big meal at one o’clock. Plus, some idiot was reading a bedtime story out loud”

Laffinstock suddenly looked interested. “What was the book?”, he asked.

The patrolman looked through his notes, “It was”, he said, paging through, “Babar the Elephant, sir”

“And, is there anyone on the staff named ‘Babar’?”, demanded Laffinstock.

Drone looked through his notes again, “No sir; but, I believe the downstairs maid is named ‘Madeline’”

“Ah HA!”, Captain Laffinstock exclaimed, “So, we know our murderer has fingers. Now we’re getting somewhere. Give me the name of anyone in a five mile radius that has fingers and knows how to lock a window”

The patrolman scribbled a note to himself, “It will be done, sir”

“I see… So, where was the body originally found?”

“It had been forced into the bookshelf here”, the patrolman pointed, “Between Cabinet Making for Lutherans and Cars and Trucks of the Roman Empire”

“Perhaps he was murdered by a librarian. Do we have any librarians in our fine village, patrolman?”

“Yes sir… three of them; but, only one of them can read”

“Bring that person to my office”

“Do you want me to go and get her myself?”

Laffinstock answered, “That or send a carrier penguin. I love those little guys”

The patrolman wrote a note to himself, “Yes sir… but, you DO realize that she has no fingers to speak of?”

“It is baffling, sir”

“Aye, patrolman. There’s only one thing to do, now and you know what that is”

“That I might”, answered Laffinstock, “but not before calling in the greatest detective of all time: Goober Partridge”

7 thoughts on “My Mystery, Cha Two”