This is a text widget, which allows you to add text or HTML to your sidebar. You can use them to display text, links, images, HTML, or a combination of these. Edit them in the Widget section of the Customizer.
Posted on October 9, 2020 by masercot 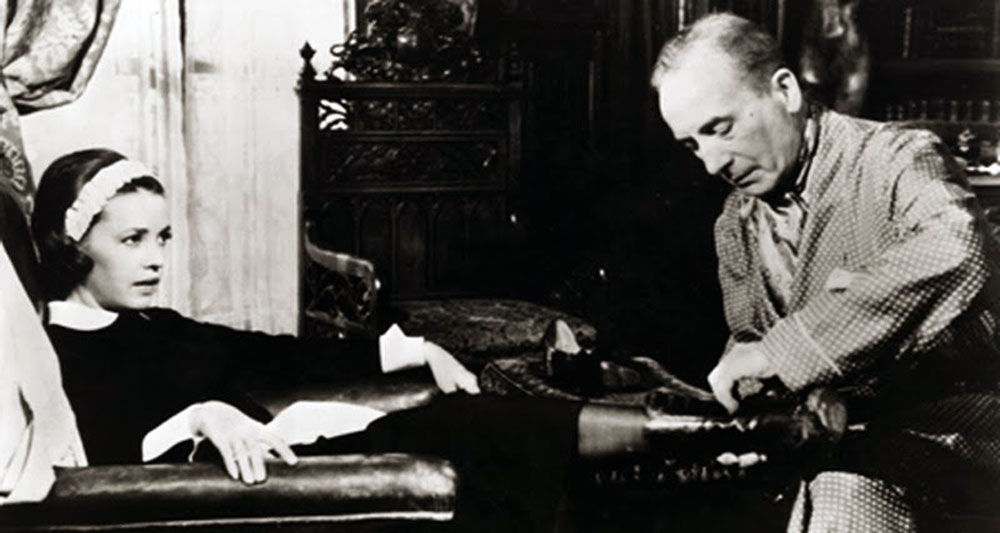 Partridge asked for the chambermaid, next; and, while the two were waiting, Kossov asked, “So, do you think it was the cook?”

“I briefly considered that his monkey might’ve scraped the caramel off the flan while he committed the murder; but, having seen that flan, I noticed no more than the usual amount of monkey fur in it. Plus, it would’ve been IMPOSSIBLE for him to have stabbed Cadd while gesticulating his anger like he did”

“Do you think he knows who did it, my friend?”

“I think he knows someone who KNOWS who did it”

“But, does he know that he knows someone who knows who did it?”

The head butler knocked. He brought the chambermaid and two more chairs. Partridge took the chairs while Kossov Dith led the young lady to the facing chair. She was, in a word, voluptuous.

Partridge whispered to his friend, as the two sat facing the girl, “I haven’t seen that much cleavage since that fat camp held its own Renaissance Festival”

“It is an ample bosom, my friend”, Kossov agreed.

“Ample?”, Partridge whispered, “It could affect the tides. It should be legally required to have its own social security number. It could support a beach umbrella…”

“Are you finished, my friend?”

The great detective replied, “Some more may come to me, but we’d better start the interview before she wonders why we are whispering” Partridge leaned back in his chair and said in a louder voice, “So, Ms. Bosom, I suppose you are wondering why you’ve been called here to giant breasts”

“I said, what are your duties here?”

The chambermaid thought for a moment, then smiled. “My job is to keep the master’s bedroom like he likes it” She winked at the two men.

Goober Partridge whispered harshly to his friend, “Good God! Did you see that facial tic?”

“Maybe she was just trying to wink”

“Wink? I’ve seen electrified corpses that didn’t contort like that”, then, in a louder voice, “So, you kept your employer’s bedroom as he liked it?”

“Aye. If the bed was cold, I’d warm it up for him”, she winked again. The two men flinched.

“Between the cleavage and whatever is wrong with her face, I don’t think I can make it through this one”

“So, Miss… umm… miss. Your relationship with Snakeford Cadd was intimate?”

“–please don’t wink”, requested Partridge. “So, would you say that you had a fondness for your boss?”

“No sir. I wanted him dead”, she answered flatly.

“The master kept telling me he was going to marry me, but he never did”

“But, you believed him?”

“Well, sirs…If you can’t take the word of the most evil, deceptive and manipulative man in town, who can you believe?”

Kossov asked the chambermaid, “So, how did you act on your anger, my dear?”

The girl’s face turned angry; then, her bosom turned angry. Partridge was just happy she had no reason to wink at this point. “I wanted to kill the master and I ran into the kitchen for the jury knives… but they were all gone and a monkey was playing in the flan”

“They needed someone to do the voice of the old woman in the Babar the Elephant reading, so I joined the others”

The chambermaid cleared her throat and in a voice both ancient and sad, intoned, “We’re very proud of you, Babar”

The two men were stunned, “That was awe inspiring”, said Partridge.

“I had completely forgotten you were a brainless concubine while listening to that, my dear”, said Kossov.

“Imitating old ladies is the only skill I have, outside of warming beds and winking”, she winked at the two men. Partridge yelped, involuntarily.

“I think this interview is over”, responded the great detective after a pause, “Please do not leave town unless it is to visit a neurologist over whatever your left eye is doing”

“As you please, sir” The maid gave a little curtsy, allowing the two to see as far down as her naval.

She got up to leave and suddenly Goober Partridge stopped her, “One more question, Miss Hooters”

The young woman paused, hand on the door knob.

“Have you ever been asked by anyone outside this house to impersonate a specific older woman?”

She pondered for a moment, “Does an anonymous request through a disposable email account from someone I’ve never met, seen or heard count?”

“Then”, she replied, opening the door, “No sirs”

11 thoughts on “My Mystery, Cha Seven”