This is a text widget, which allows you to add text or HTML to your sidebar. You can use them to display text, links, images, HTML, or a combination of these. Edit them in the Widget section of the Customizer.
Posted on October 13, 2020October 13, 2020 by masercot 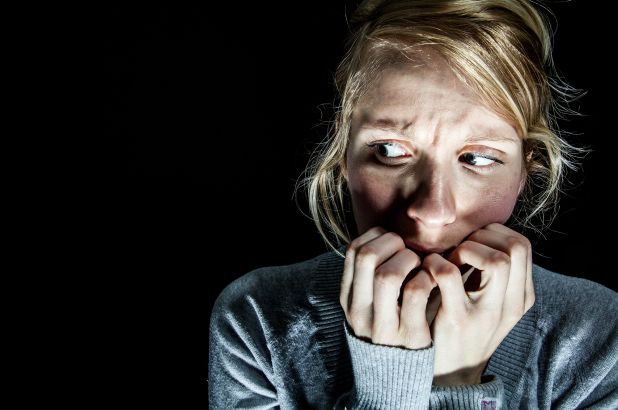 Partridge stretched, “I greatly fear we have missed our luncheon. Shall we find food and lodging for the night?”

Kossov got up, “Do you think the murderer is anyone from the staff?”

“I doubt it. None of them seem that clever. Plus, all the jury knives were stolen”

“So, we’ll have to move on to his circle of friends”, stated the Russian doctor, “They may not talk so readily”, Kossov paused long enough to break his statement into two parts for dramatic effect, and then added, “Or, candidly, my friend”

Goober Partridge knocked on the library door. After several seconds, a middle-aged woman peering terrified through a crack in the doorway. “My apologies”, said the great detective, “I was looking for the head butler”

The door opened the rest of the way. The woman wailed, “The head butler has DISAPPEARED”. Behind her was the head butler.

“I strongly fear”, whispered the woman harshly, “That he is DEAD”

“Not dead”, reassured the head butler, “Very much alive, sir”

“I am”, the woman paused as if building up pressure in a fire hose, then screeched, “The head housekeeper”. She then got down on her hands and knees and crawled out of the room, alternately making barking and mewling sounds as she did…

The head butler waited for her to leave the room before saying, “I’m sorry, sirs. We were concerned that the death of the master might have an effect on her mental health”

Kossov exclaimed, “Clearly, it has!”

The head butler shook his head, sadly “No, sir. She just as crazy as she’s always been. We were hoping the shock might make her more lucid”

“Is it okay for her to be running about loose?”

Kossov asked the head butler, “We’d like a meal and overnight lodgings. Can you recommend anyplace?”

The butler considered for a moment. “There’s the Savage Sow Tavern. They’ve got a few beds. There’s the Rusty Harpoon, but they only take whalers and graduate students… too bad because there are three take-out chicken restaurants just a block away”

“Yes sir, they’ve got a bit of a price war going on, so the prices are good… although the war has escalated to kidnapping and arson”

“There’s the Gold Leaf Motel, just outside of town. They rent by the hour and their beds smell funny”

“Where would YOU stay?”

“Maude’s Bed and Breakfast, facing the main road in front or the dog fights in the rear”

“Does she serve dinner?”

“Sometimes she cooks the loser. Your best bet for food would be the diner next door. They sell hamburgers and coffee to dip the hamburgers in”

“That does sound like the least of a host of evils”, replied the great detective, “So, we’ll be going, now. You may bury the master. After which, please make me a list of all Snakeford Cadds associates”

“No need, sir. They’ll all be here for the reading of the will. Day after tomorrow. You should come. The chambermaid will be doing her old lady voice for us”

“I wouldn’t miss it”, said Goober Partridge, putting on his hat and coat, “You may bury the body again. I shan’t be needing to see it”

“I’ll have some of the neighborhood children see to that, sir”

“Until tomorrow”, said the great detective, with a slight bow.

“We will see you”, Kossov Dith paused long enough to split his quote into two parts, “At the reading of the will”

14 thoughts on “My Mystery, Cha Eight”