This is a text widget, which allows you to add text or HTML to your sidebar. You can use them to display text, links, images, HTML, or a combination of these. Edit them in the Widget section of the Customizer.
Posted on November 30, 2020 by masercot 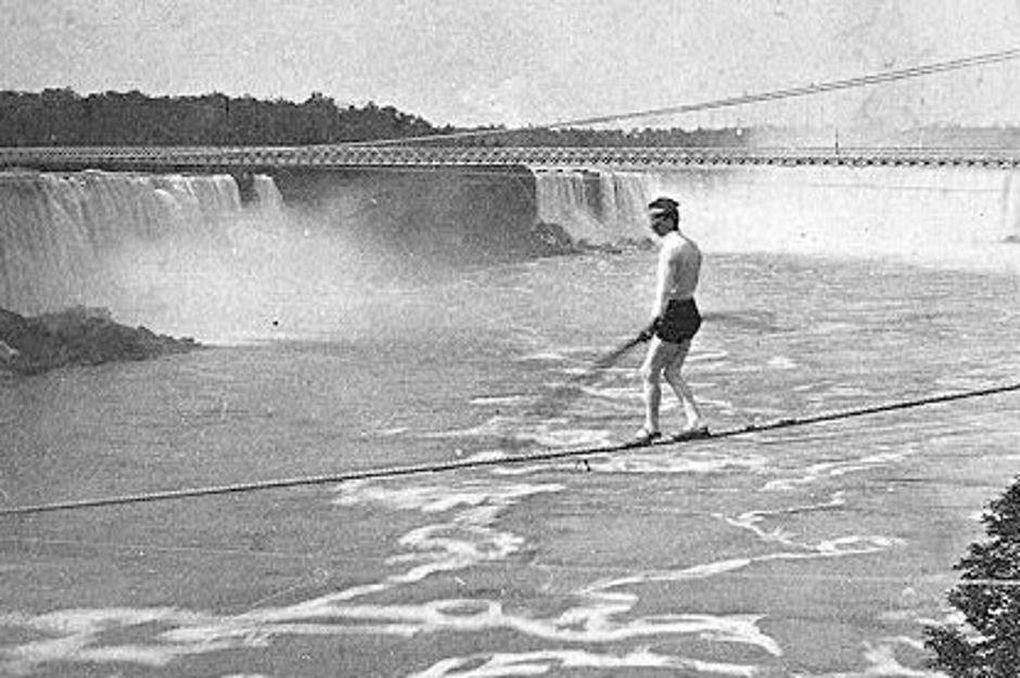 The word for tightrope walking is “funambulism” from the Latin “ambulism” meaning “to walk” and “fun” meaning “in the worst possible place”.

The trick to tightrope walking is to lower one’s center of gravity but not so low that it is below the level of the pavement below.

Funabulists often carry a long heavy pole. The poles are used to lower the wire-walker’s center of gravity; and, if he falls, to try to hit the person who first talked him into tightrope walking on the way down.

In Thus Spake Zarathustra, a tightrope-walker is distracted by a jester while performing in a town and he falls to his death. Of course Nietzsche’s book isn’t REALLY about a tightrope-walker and a jester… those are metaphors. A metaphor is stuff that you aren’t talking about turning out to be that stuff anyway.

Jorge Ojeda-Guzman lived on a tightrope for 206 days, still the world’s record for living on a tightrope. Ojeda-Guzman hadn’t intended to break the record but, after realizing that he was in Orlando, Florida, it took that long to convince him it was safe to come down. He was mugged fifteen minutes later.

Con Colleano was the first tight rope walker to perform a somersault on a tightrope; he did it dressed as a matador. If you want to see what he looked like, you can find his picture in any dictionary next to the entry for “attention whore”…

The Flying Wallendas were known for constructing human pyramids on the highwire. Where they got the humans for them is still unknown.