This is a text widget, which allows you to add text or HTML to your sidebar. You can use them to display text, links, images, HTML, or a combination of these. Edit them in the Widget section of the Customizer.
Posted on November 27, 2020 by masercot

Did you know that forty percent of Gary Busy is teeth?

Due to a typo, Robert De Niro was accidentally appointed Secretary of the Interior under Barrack Obama. The error was found and fixed in less than a week, but during his term De Niro managed to sell all of our nation’s polar bears to director Martin Scorcese…

Katherine Hepburn’s voice, if played at a high enough volume, can rupture a man’s testicles after only three minutes.

A survey of hospitality providers has shown that Will Smith has slept in every hotel and motel in the United States.

Martial arts star Chuck Norris used a stand-in in his movies whenever a scene required acting.

Jennifer Aniston’s hairstyle was considered so ridiculous it qualified her for the Special Olympics.

Everything Ryan Reynolds has done since 2010 has been done ironically.

Scarlett Johansson may seem normal but she is, in reality, completely insane and must be kept in a straitjacket between takes.

Vin Diesel accidentally changed facial expression during filming of the fourth Fast and Furious movie and popped a tendon in his jaw.

Actress Salma Hayek is easily creeped out by “stalkers” and will sic her dogs on me. 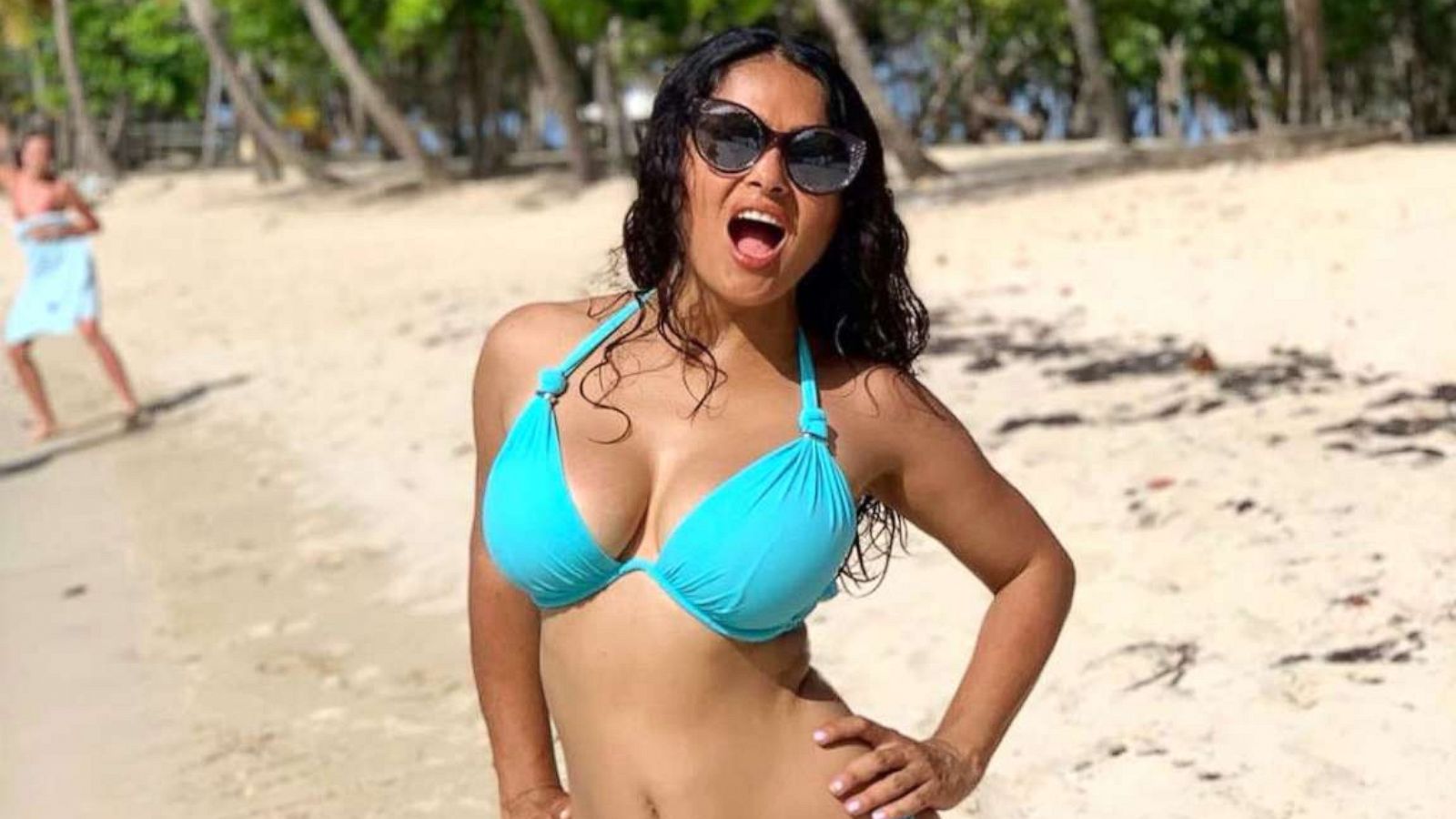