This is a text widget, which allows you to add text or HTML to your sidebar. You can use them to display text, links, images, HTML, or a combination of these. Edit them in the Widget section of the Customizer.
Posted on January 14, 2021 by masercot 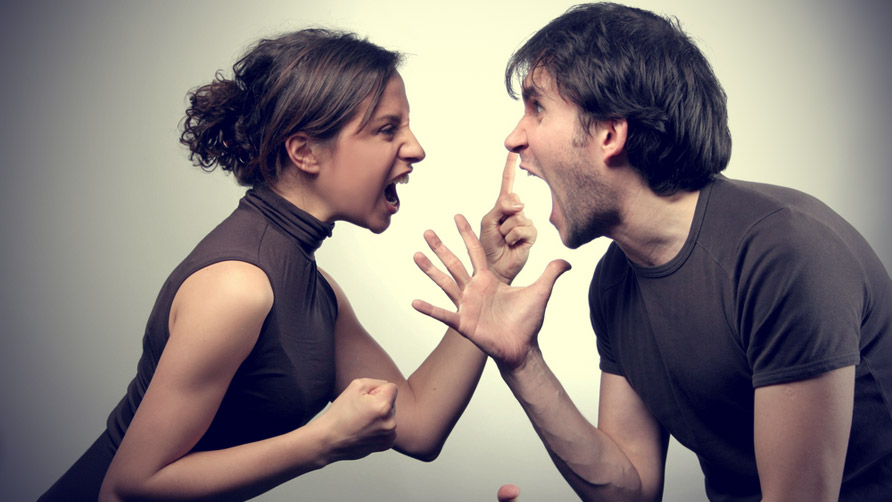 We live in a post-truth society… well, maybe… it depends upon your perspective, I guess.

Originally, there was truth society, whose main characteristic was there existed an arbiter whose opinion was final. In ancient Rome, it was the emperor. Later, it was the pope; then, the king or queen… except those three weeks that Queen Victoria had the flu and a notary public from Des Moine filled in … and, finally, the Encyclopedia Britannica. If you had a disagreement about facts, you were compelled to look it up, find it, slam the book down and announce, “THERE IT IS IN BLACK AND WHITE”. Your friend would have to admit defeat, congratulate you and then celebrate by never speaking to you again.

Then came the internet and that was it for books, newspapers and realistic sexual expectations. The internet was originally conceived to allow learning centers to exchange peer-reviewed data. This is so ironic that it induces blindness if you read it a dozen times… did you? Did you read it a dozen times and not go blind? Well, I call FAKE NEWS on you and welcome to the year 2021. Have you had a conversation like this one?

Me: “No, salamanders are amphibians”

Friend: “I have a letter signed by a thousand oil industry scientists that says amphibians ARE insects”

And… so on, ad nauseum or “add nausea” as my friend assures me it is really used. Experts be damned, the world isn’t warming up, it is cooling. And, there’s an article on the internet written by a nice man who has a hefty grant from Exxon Oil. So, one article versus thousands… you have to give them equal weight or amphibians will STOP being insects.

I mean, there are benefits to a post-truth world. Everyone has the same IQ, because the answers to the test questions could be whatever you want. And, if we all have the same IQ, how can I feel superior to someone watching Jersey Housewives? If you miss a presidential debate, you don’t feel as if really missed anything. They’ve become mostly a contest of who looks most presidential and any old white guy can accomplish that. Don’t worry about disease… you have as many cures as you can dream up. Do the cures work? Who cares? Death is simply a matter of opinion.

And, now you are entitled to your own facts…

28 thoughts on “Living in a Post-Truth World”