This is a text widget, which allows you to add text or HTML to your sidebar. You can use them to display text, links, images, HTML, or a combination of these. Edit them in the Widget section of the Customizer.
Posted on February 2, 2021 by masercot 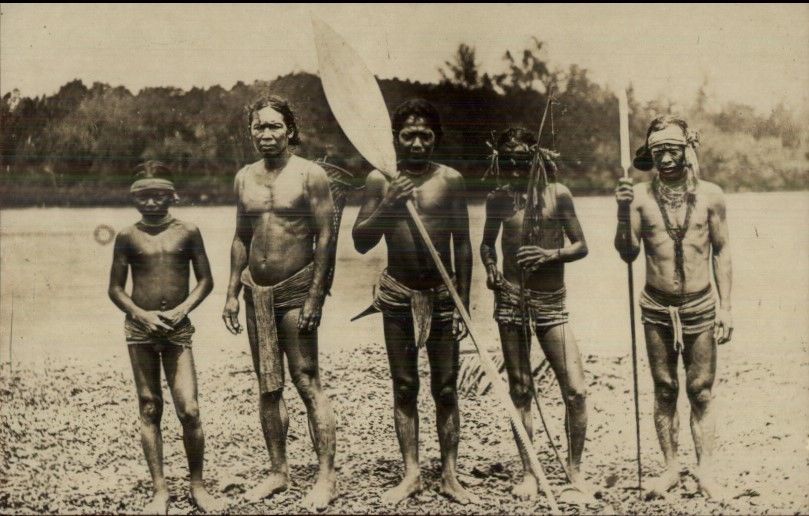 I spent a few years studying the Always-Bowling Tribe of Eastern Borneo under a grant from the Pew-Pew and Fingergun endowment. As an anthropologist, it was a choice between that job or painting houses in Greenland. The tribe was like none I’d ever encountered. And, other scientists are similarly at a loss as to how to classify them.

The tribe was first discovered by Sir Alfred Wagonweel Haversham while he was looking for a land route to the West Indies that also included at least three topless bars. He came 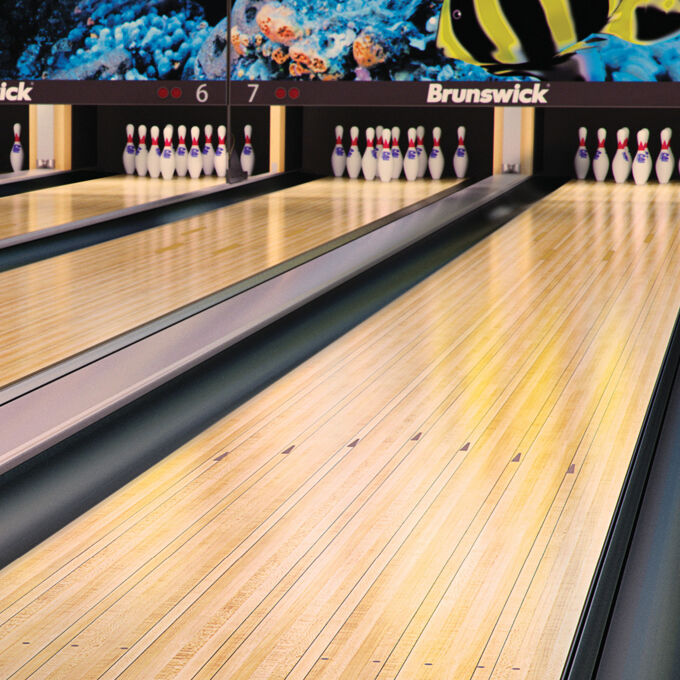 to a clearing in the jungle and there saw thousands of natives throwing perfectly spherical stones down crude “alleys” to knock down wooden pins made to look like their gods of wind and high-fives. By his own account, he was forced to wait at the snack bar until he was noticed by the elders, given rented shoes and compelled to play a few games to determine his handicap should he join a league.

He tried to learn about their history; but, he found great difficulty gaining knowledge of the religion or lore of the Always-Bowling Tribe because they were ALWAYS BOWLING. He did find that they’d warred for centuries with the Always-Duckpin-Bowling Tribe of Middle Borneo. Eventually, the Duckpin tribe migrated en masse to Baltimore where duckpin bowling wasn’t treated with the contempt it receives in every other civilized region. The Always-Duckpin-Bowling Tribe were a savage and stupid people, so they blended in almost immediately.

They also spoke in hushed tones of the bad times. For example, the Year of the Seven-Ten Splits” where no warrior scored over two hundred. There was also the forty-year period in which they had no talc and had to dry their hands on paper towels.

After seven months, Lord Haversham announced that he was leaving and a fine feast was organized, after which, they mounted Haversham’s head on a pole and then continued bowling.

Personally, I have seen, while under the protection of Chief Actosh of the Three Perfect Games a number of interesting rituals and characteristics of this fascinating native tribe.

Sadly, this tribe is in danger of becoming extinct. Obesity due to modern enhancements such as ball return and automatic scoring is causing diabetes in its ranks. Plus, they are being shot for sport by the local military. The local government is trying to re-isolate the Always-Bowling Tribe but it is hard to put the genie back into the bottle. A polyurethane ball that looked like an eye was awarded to a chieftain not long ago and now everybody wants one… 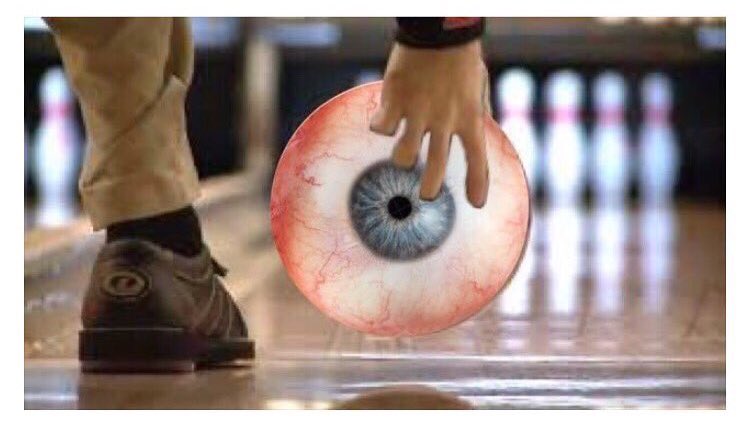