This is a text widget, which allows you to add text or HTML to your sidebar. You can use them to display text, links, images, HTML, or a combination of these. Edit them in the Widget section of the Customizer.
Posted on February 15, 2021 by masercot 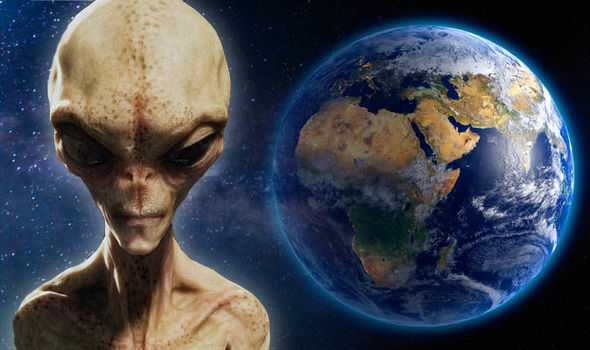 [These are from that Almanac I’m working on… terrifying in their implications!]

“… We will all converge… here”, the commander pointed to a building on the map.

One of the soldiers raised his hand, “So, where are we, now?”

The commander pressed his forefinger down on a point two clicks South, “We are here”

“Ouch!”, said one of the soldiers.

The commander touched the map again in the same place, “Ow!”, said another soldier.

The lieutenant looked carefully at the chart the commander had been using. There was chicken blood and water stains. “My God!”, he exclaimed, “This is a Voodoo map”

The commander touched a spot corresponding to a half-block away and the building collapsed.

“How can we ever hope to fight an enemy that uses Voodoo?”

The lieutenant shook his head, “We have no choice; we must Obeah”…

“… And now was acknowledged the presence of the Red Death. He had come like a thief in the night. And one by one dropped the revellers in the blood-bedewed halls of their revel, and died each in the despairing posture of his fall. And the life of the ebony clock went out with that of the last of the gay. And the flames of the tripods expired. And Darkness and Decay and the Red Death held illimitable dominion over all.

And, Prince Trumpio’s last words rang out, “I see the disinfectant, where it knocks it out in a minute. One minute. And is there a way we can do something like that, by injection inside or almost a cleaning? Because you see it gets in the lungs, and it does a tremendous number on the lungs. So it would be interesting to check that”

She turned to her husband with an expression that would make a psychopath’s balls pull up into his body cavity and said, “I’m FINE”

Meanwhile, in space, Tolmok the Ancient rubbed his talons together and cackled with glee. Men and women unable to communicate even the simplest things to one another? Soon Earth would be his!

A comedian starts to lose his edge. He just can’t write jokes anymore. So, he walks into a psychiatrist’s office and says, “Doc! My mind is going. I’m losing all my creativity. I start writing jokes and I get the beginning okay and I get the middle okay, but when I get to the punchline, the best I can do is some kind of anticlimactic abrupt ending and it doesn’t feel like I’ll ever write the end of another joke ever again”

Meanwhile, in space, Tolmok the Ancient rubbed his tentacles together and cackled with glee. With no more psychiatrist jokes available to its inhabitants, the Earth would soon be his…

A comedian was losing his edge. He just couldn’t get started writing jokes. All he could do was to come up with the ends of jokes. He walked into a psychiatrist’s office and said, “Doc, I’m in big trouble. I can’t write a whole joke. I can only write the ends of jokes. So, when I go out and do my routine, all I can give them are the ends of jokes”

The psychiatrist thought for a moment and consoled, “That’s rough, buddy. I can’t imagine getting any laughs over that kind of material”

The comedian raises his eye brows and replies, “Oh, they still laugh, but they just don’t know why”

So”, asked Roger, “How’d you get into this business?”

Frank’s eyes shone just a bit, “I got into this business, to hear the applause of the crowd… the laughter of the children… the honing of my craft… the creation of wonder and awe… the chance to live forever in the hearts of many”

Roger responded, “Maybe I should rephrase my question. Why are you working in this here slaughterhouse?”

“I’m only working here while I develop my screenplay, a science fiction masterpiece about this alien named ‘Tolmok the Ancient’ who ultimately conquers the entire world”

Meanwhile, in space, Tolmok the Ancient rubbed his tentacles together in self-referential glee…Soon, he’d be the toast of Hollywood and he would attend lavish parties where he would eat many actors and actresses…