This is a text widget, which allows you to add text or HTML to your sidebar. You can use them to display text, links, images, HTML, or a combination of these. Edit them in the Widget section of the Customizer.
Posted on March 8, 2021 by masercot 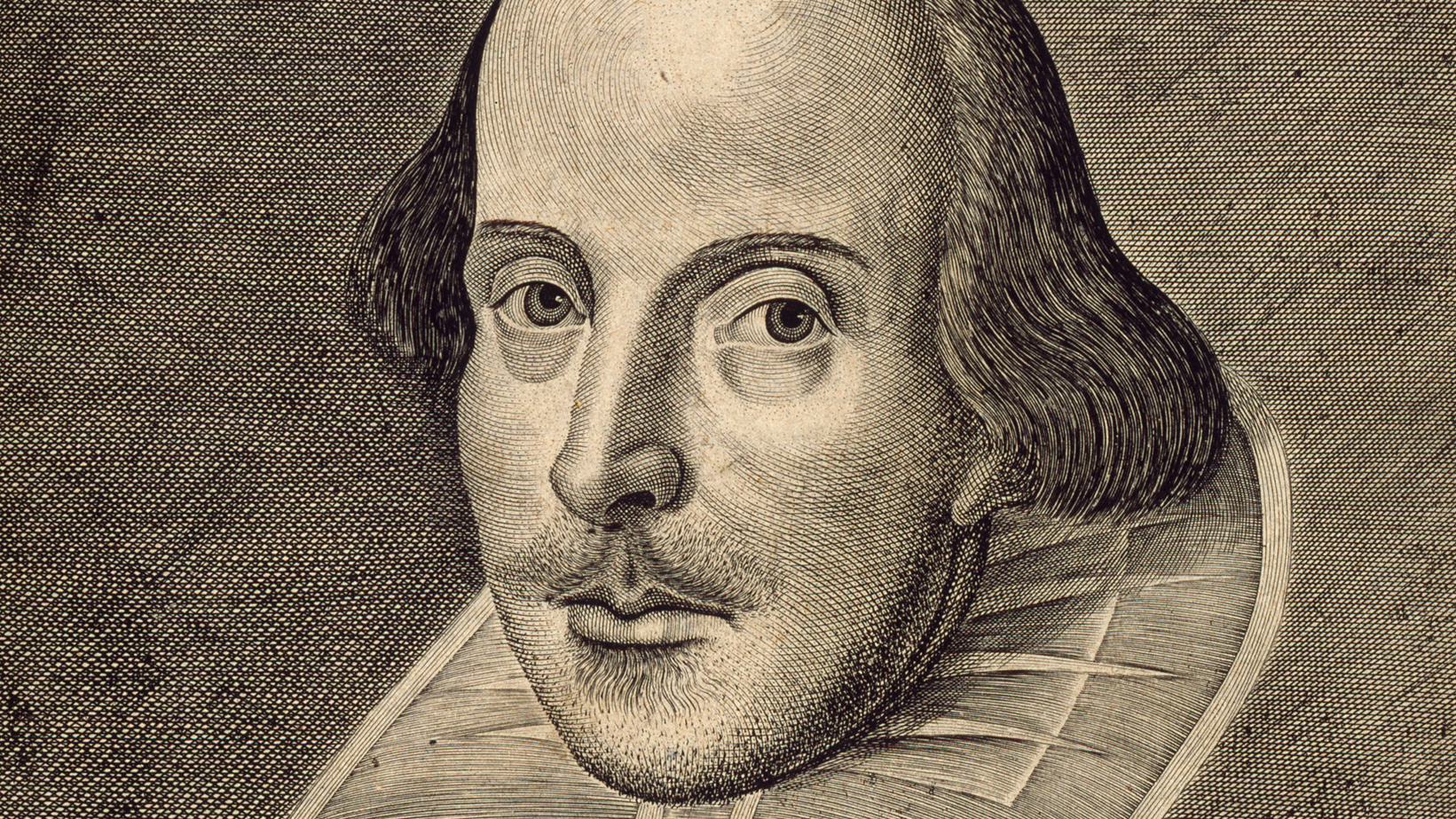 My English teacher looked at me and said, “You don’t plan your sentences well”, he said, looking at me.

I’ve come up with a synonym for “synonym”: “Word-doppelganger”

I was up all night writing a paper on how lack of sleep degrades intellectual performance. My instructor said it was the worst thing he’d ever read. So, I got an ‘A’.

A memoir is just an autobiography about someone who thinks he’s better than everyone else.

Some great short story writers leave off the ending, allowing the reader to imagine what that ending might be. Other greats in that genre might start a story in the middle, leaving the reader to slowly infer what had happened before the story began. I leave off the beginning AND the end and let my readers imagine the entire story. This leaves me free to raise rabbits in hutches out back. It’s great fun… I even wrote a short story about it… although, I’ve been told it’s kind of vague.

Using punctuation well shows that you respect your readers; so, if your intended audience is masochists, I recommend you leave out all commas and periods.

“If”, the professor started, “you interrupt a quoted statement”, he tapped his pencil on the desk, “too often”, then paused for a moment, “your readers”, he said, flatly, “Will want to tear your”, he looked up, taking note of the time, “face off”

We have automatic spell check and grammar check but we still don’t have a filter that keeps you from sending regrettable emails.

It was only after I reached my late twenties that I started to rarely split infinitives.

11 thoughts on “Attacks on English”