This is a text widget, which allows you to add text or HTML to your sidebar. You can use them to display text, links, images, HTML, or a combination of these. Edit them in the Widget section of the Customizer.
Posted on May 27, 2021June 9, 2022 by masercot 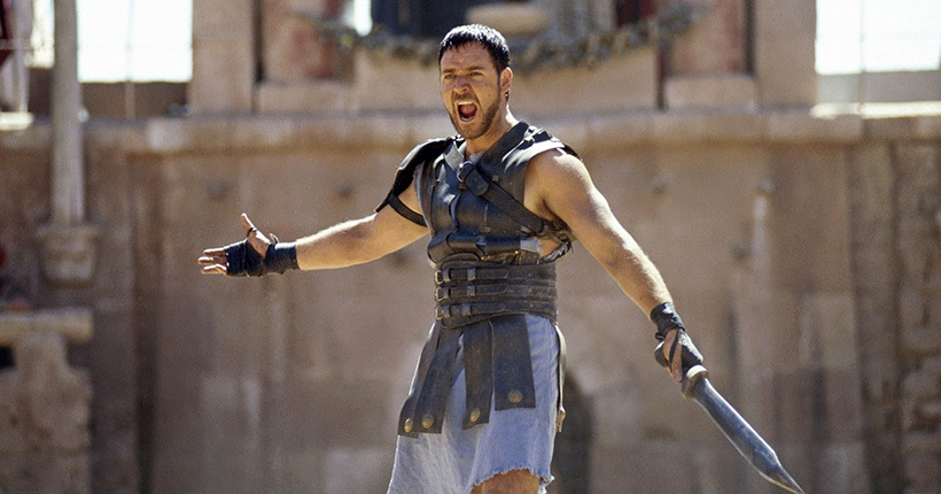 The gladiator games were probably bloody and disturbing all the time… but, never as disturbing as they were on “Take Your Child to Work Day”…

Constantine ended gladiatorial entertainment. Slaves everywhere rejoiced that they could avoid dying in combat and instead die slowly, over a period of years, in a mine somewhere.

As a change of pace, there were also female gladiators. Their matches were a lot like a cat-fight in the parking lot of a cowboy bar only with more dismemberments.

After around fifteen wins, a gladiator could be given his freedom in the form of a ceremonial wooden sword. Some refused their freedom and kept being gladiators. This is proof of just how unpleasant the job hunt process is.

Most gladiators were slaves who had no real say in whether they became gladiators. Slave was probably the worst possible job. Personally, I wouldn’t take the job of slave unless you forced me… or I got to wear a dog collar and a leather mask.

The loser of a bout was expected to offer his throat to the winner so that he would die a “good death”. FYI, the current definition of “a good death” is a heart attack poolside when you are eighty-four.

A gladiator named Spartacus led an uprising that lasted a couple of years and cost tens of thousands of Roman soldiers their lives. This gave rise to the unwritten rule: Never teach your slaves how to kill you.

Women, in classical Rome, wore jewelry that had been dipped in gladiator blood as good luck charms; and, their make up contained gladiator sweat as an aphrodisiac. Say what you like about the Romans but they definitely didn’t waste any part of the gladiator.

16 thoughts on “Are You not Entertained by these Facts on Gladiators?”