This is a text widget, which allows you to add text or HTML to your sidebar. You can use them to display text, links, images, HTML, or a combination of these. Edit them in the Widget section of the Customizer.
Posted on July 21, 2021 by masercot 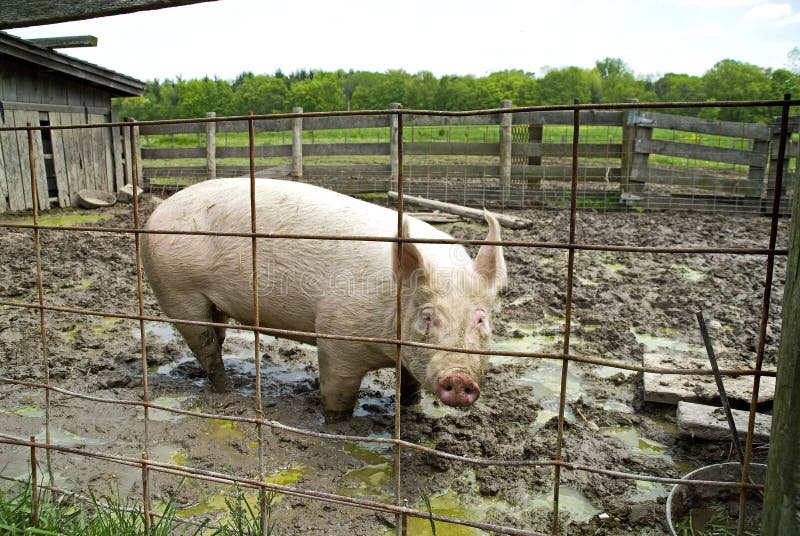 If you cut off a pig’s nose, how does it smell? Just as bad as it did before…

The smell of success is not sweet… it has more of a pine scent. If you smell something sweet that you think is success, it’s probably just the result of a brain tumor.

Some scientists think that humans can sense if someone is related to them via their scent. This might be a way our species tries to avoid incestuous unions. Note that this sense of smell degrades markedly in states like Kentucky and Alabama.

Research has shown that the average individual can distinguish between a trillion different odors… but cannot detect any difference between the smell of ammonia-based cleaners and brie.

A bear can smell you twenty miles before it sees you. This means that, before the two of you have even seen one another, he’s already decided whether to maul you and leave or eat you as a roast or as a nice pate.

Even some plants can detect odors of volatile compounds released when another plant is injured. The theory is that perceiving such a smell will cause the plant to prepare to defend itself by pretty doing what it was doing before, but with an angry look on its leaves.

One of the important functions of smell is detecting pheromones that indicate sexual availability… just in case your date dancing on a bar stool without pants is too subtle.

Mucus acts as a solvent for odor molecules. Now, don’t you feel stupid for wiping it off with a tissue and throwing it away for all these years?

My parents told me that dogs can smell fear. But, I’ve found they can’t smell the rage that comes from my watching them drag their butts across the carpet.

There is no evidence that aromatherapy has any kind of medical effectiveness; but, it IS effective in finding a market for gigantic warehouses full of myrrh.