This is a text widget, which allows you to add text or HTML to your sidebar. You can use them to display text, links, images, HTML, or a combination of these. Edit them in the Widget section of the Customizer.
Posted on August 30, 2021 by masercot 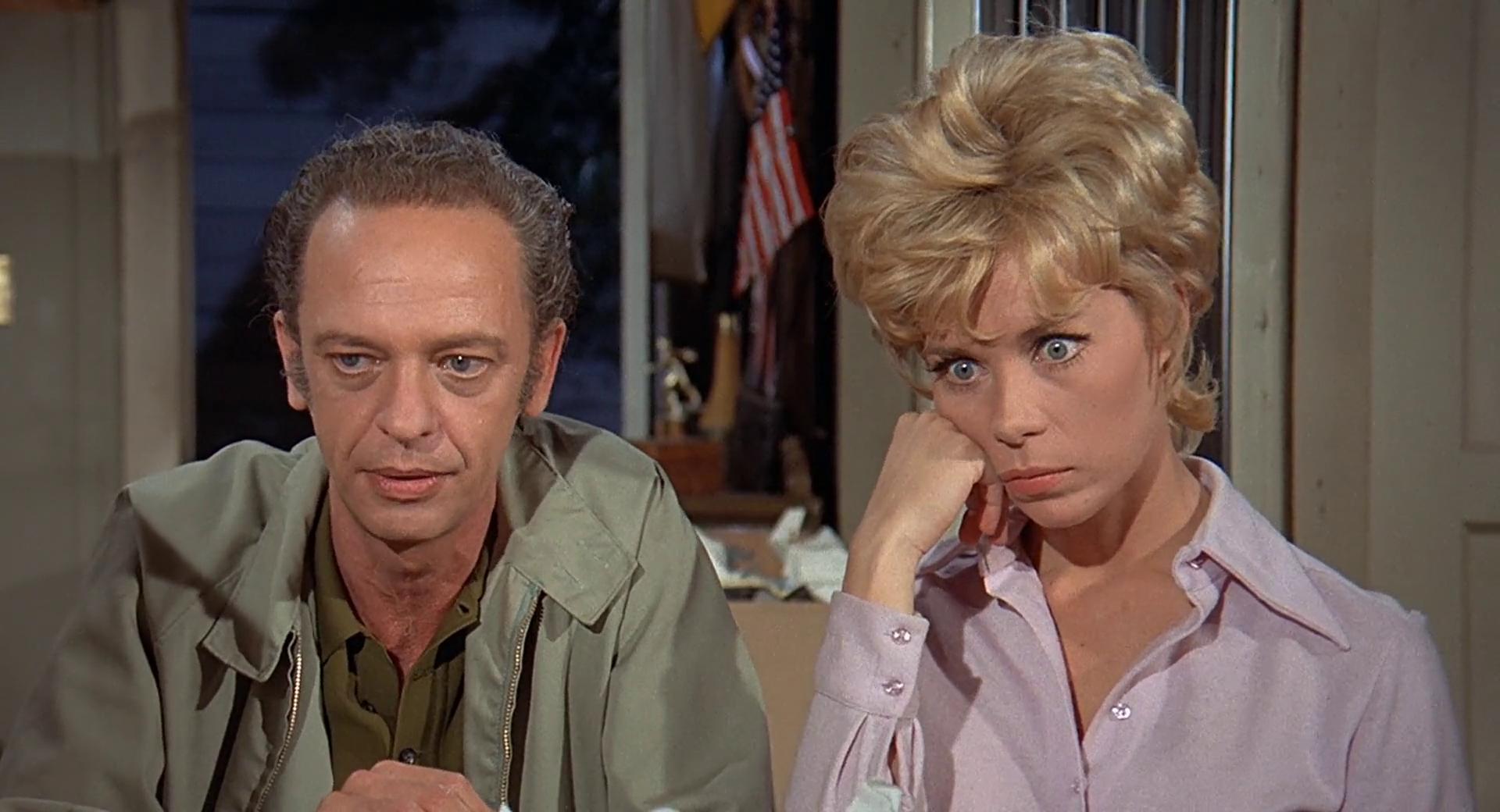 One of the big drawbacks to communism is that you cannot own property; capitalism, on the other hand, allows ownership of things but I just discourages it, strongly. It’s pretty much the same economic model: Give the people just enough so your head doesn’t end up on a pike on the six o’clock news; but, don’t give them so much that they get uppity and think of themselves as human beings.

“But!”, you insist loudly, “I own my home and it is mine until the end of time or until I stop paying the bank to let me live there”. Well said! And, you may actually pay it off and it will REALLY be yours. And, then the government can take it from you because they have an essential need. Who decides what is essential? THE GOVERNMENT. This is called, “Being proactive”. And, if you decide to buy property in the form of a condominium, your condo-association can take it away from you and sell it for any number of reasons. But, that’s YOUR fault for buying property that is eighty feet above the Earth.

Your video games usually belong to an entity like Steam… but they WILL let you play their game as often as you want until they don’t. Your music is loaned out to you as well. You

don’t find a movie on television and video tape it and keep that tape until your grandchildren have you declared mentally unfit and throw it away… barely caring that it is the last copy of Don Knotts’ How to Frame a Figg in existence. We use DVRs with finite storage space and we have to give up our precious movies when we run out of space or change cable providers. We spend huge chunks of our paychecks to stay entertained and we get literally nothing substantial in return.

They even try the same thing with your car: You can OWN a car… or, you can let someone else own your car and you just pay them to use it… until you give it back in five years and find you have nothing but a stack of Don Knotts movies on VHS. In case you felt that you at least dodged the unpleasant down payment part of buying a car, leasing one has THAT, too. If you decide, like a commie, to own your own car, they can STILL take it away from you if you are SUSPECTED of possibly committing what might be a crime. And, you’ll have to sue to get it back. Just parking next to a bunch of prostitutes at two a. m. who you thought might be up for landscaping your back yard (not a euphemism for ANYTHING) might get your car impounded and sold.

Sadly, not even your memories are your own. In 1960, Walt Disney Corporation trademarked, in advance, any memories any Americans born in a hospital might have. That’ll teach you not to read the fine print at admitting. They are seldom aggressive about it except when it comes to old Don Knotts movies because, in a hundred years, people will finally understand the brilliance of the man and Disney will be right there to sell you t-shirts and mugs with his picture on them.

You really don’t even own your own fate. Turns out that NASA has calculated our fates

with supercomputers so cleanup crews can be readily available when our inevitable bloody and gory demises come to pass. Plus, if one of us is fated to grow up to be another Adolf Hitler, our government can slow the process by taking his house, car and his VHS tapes. They cannot arrest him, however, because that would be contrary to his constitutional rights.

So, really all you own is the shirt off your back and mostly because anyone who knows you wouldn’t wear ANY article of clothing you’ve worn even on a bet. The shirt is old and wretched but if you can keep it for another sixty years, it will have an image of Don Knotts on it. And, THAT is what makes America great…

17 thoughts on “You Own NOTHING: Free Market Communism”