This is a text widget, which allows you to add text or HTML to your sidebar. You can use them to display text, links, images, HTML, or a combination of these. Edit them in the Widget section of the Customizer.
Posted on August 31, 2021 by masercot 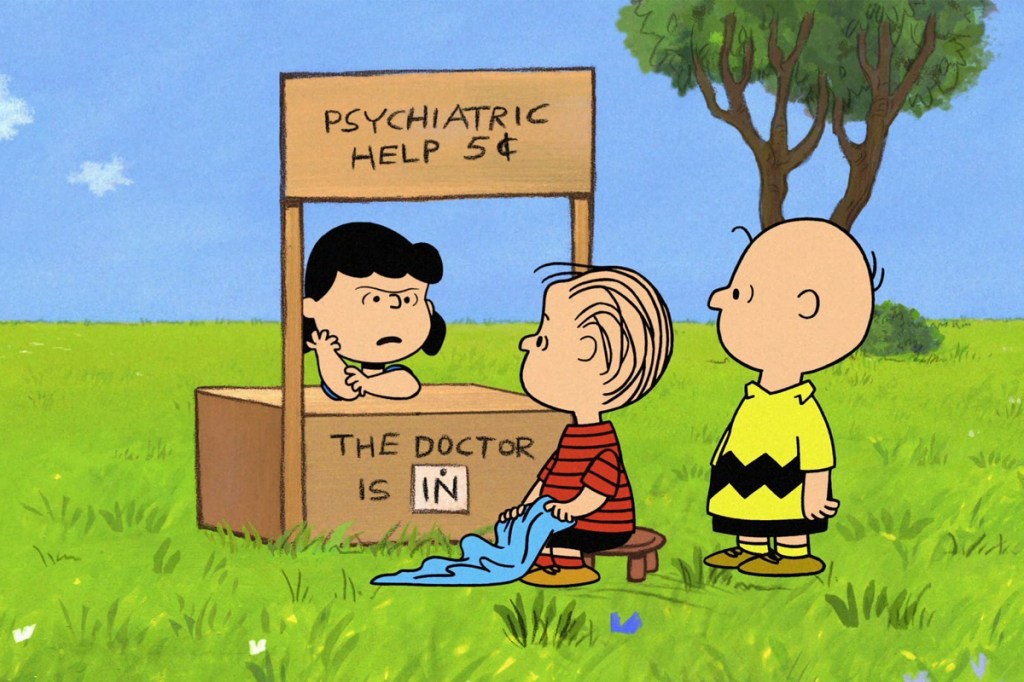 Early psychoanalysts charged very little for their couch sessions; they made most of their money checking for loose change between the cushions after the patient left.

People who think those with mental health problems should “snap out of it” are the same people who, when falling off a cliff, try to snap out of gravity.

More than forty million Americans struggle with mental health issues. The other quarter billion quit struggling a long time ago.

Anxiety is a throwback from earlier in our evolution when we needed it to stay alive… often termed an “emotional appendix”. This is not to be confused with “emotional appendix syndrome” which is more painful and has more explosive diarrhea.

About half of psychiatrists manage their own practice. The other half work in a laboratory, dosing chimpanzees with LSD and releasing them into Spencer’s Gifts boutiques…

Psychiatrists tend to specialize: Some work in addiction, others with depression and anxiety. Most tend to specialize in treating people who have large cash reserves and who aren’t expecting to be cured any time in the near future.

It takes twelve additional years of education to acquire the skills to diagnose what is wrong with you. Your spouse can do the same thing without the added education and you pay nothing, if you don’t count the ulcer that will one day kill you.

The term “shrink”, used to designate a psychiatrist, originated in the 1950s after someone noticed that their analyst got smaller every time he was washed.

You can inherit stress-related mental disorders from your children.

11 thoughts on “Facts about Psychiatry”