This is a text widget, which allows you to add text or HTML to your sidebar. You can use them to display text, links, images, HTML, or a combination of these. Edit them in the Widget section of the Customizer.
Posted on September 1, 2021 by masercot 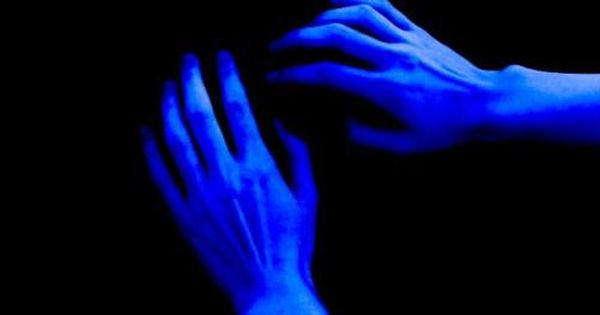 So I can perform an Avatar-based puppet show using only my hands.

If someone asks me if I’m feeling blue, I can show them my arms and scream, “Yes! It’s a chronic condition, thank you!”

I needed a topic on which to write on; and, the research for “Why I Stapled My Privates” sounded like it would be too painful.

If my arms were dyed blue, my friends would give me a cool nickname like “blue arms” or “Steve”…

I might get a part in a movie where I’m a partially transformed weresmurf.

I was at a pot-luck dinner last year and I told someone that I admired his candor; but, HE thought I said “condor” and his mother, not a handsome woman, was standing right there. So, he punched me in the eye and then worked his way through the rest of my anatomy. Blue arms wouldn’t have stopped him; but, they wouldn’t have made it any worse, either…

No one will steal my arms while I sleep because they know the cops will be on the lookout for someone trying to fence blue arms.

When people come up to me and ask, “Why are your arms blue?” I can respond indignantly, “They’re NOT blue, they’re TEAL!!!” and they’ll feel inferior to me which is all I ever wanted.

When I hold my arms up to the sky, it will look as if they’ve DISAPPEARED…

14 thoughts on “Why I Dyed My Arms Blue”