This is a text widget, which allows you to add text or HTML to your sidebar. You can use them to display text, links, images, HTML, or a combination of these. Edit them in the Widget section of the Customizer.
Posted on February 9, 2022 by masercot 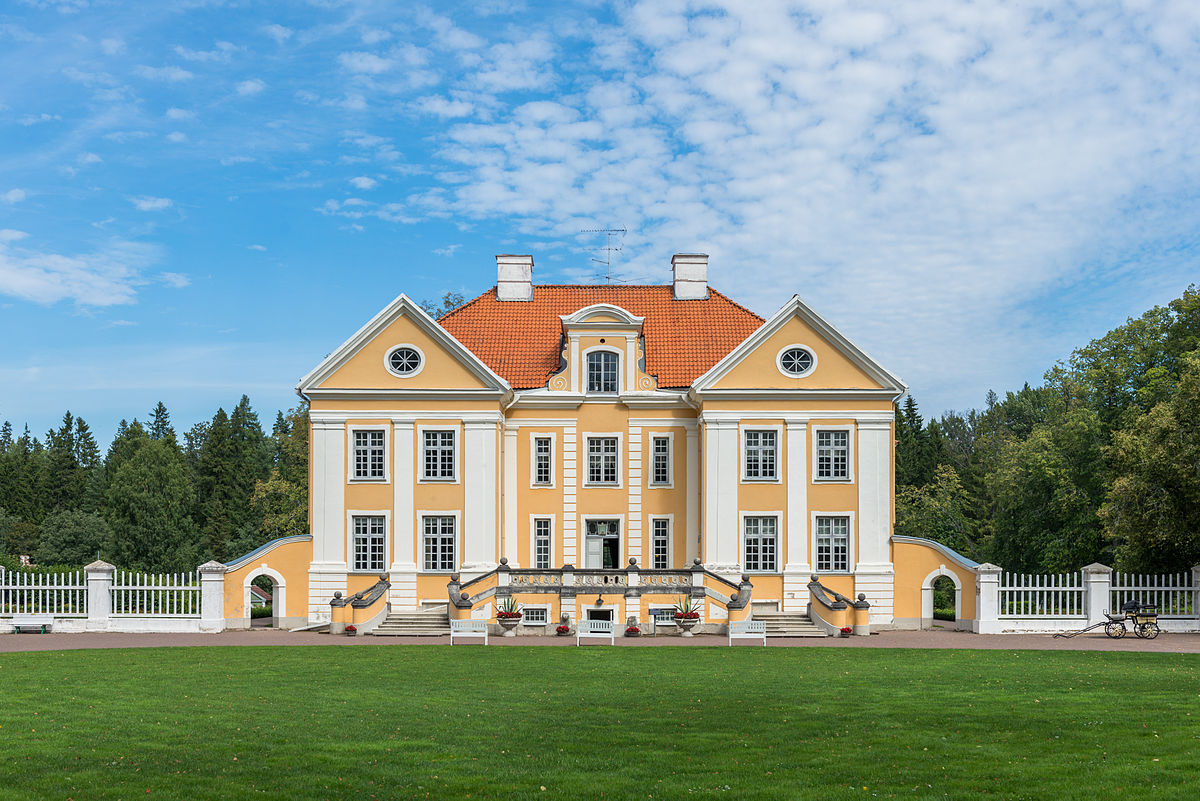 Well, Martin Luther King day came and went quietly here at Broken Neck Manor. It was a day to celebrate the fact that, black, brown or white, we are all basically the same. We gave the servants the day off to do whatever deviant and illegal things those kinds of people do. They were all back the next morning except for one of our gardeners who was arrested for trying to teach a stray dog how to play Three-Card Monte. I think they all appreciated the gesture because I’m seeing far less spit on my eggs in the morning.

My grandmother, Dame Lady Duchess, finally had her knee replaced. She canceled the first operation when she found out that they were going to replace her knee with a mini-deep-fryer. Later, they agreed to replace her knee with an artificial knee, which relieved all of us, although we were disappointed that there weren’t going to be french fries. The Dame decided to spend a little extra on an artificial knee that glows in the dark; so, she could figure out how high she was wearing her socks without turning on the light. Afterwards, the doctor told her to walk a half-mile a day. It’s been over a week and we have no idea where she is. We are confident she’ll turn up… perhaps at a local tea house or maybe the morgue.

Cousin Bumpy arrived yesterday, in the car given to him by his beloved mater. It is a fine 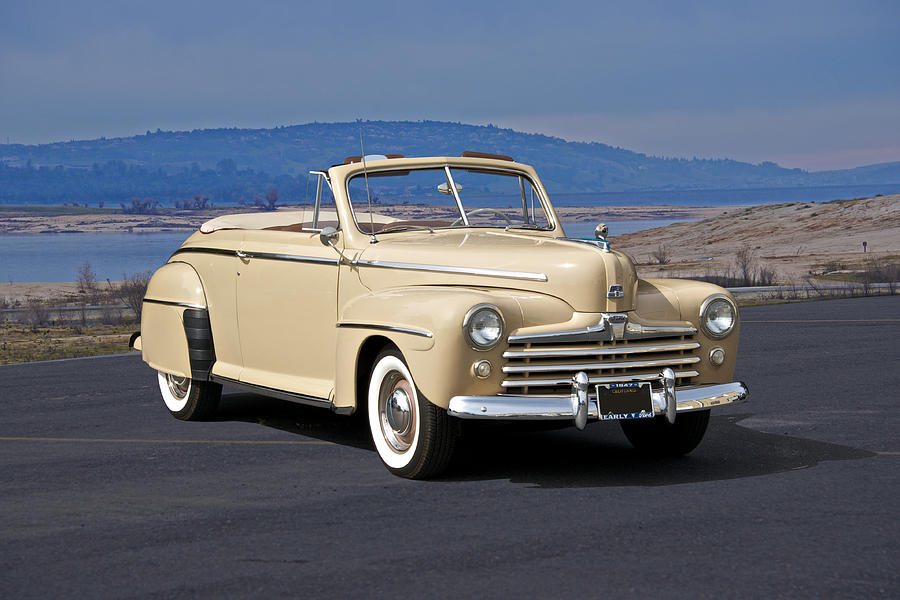 machine all cream-coloured with bits of deer on the front bumper and grill. He took the family out for a picnic where we had champagne, goose liver nachos and biscuits. Bumpy has a nervous stomach so he was eating Dramamine as fast as he could get it out of the jar. It was a lovely magical day until the drive back when Bumpy fell asleep at the wheel and we drove through a foundry. Bumpy’s driving gloves were melted onto his skin… AGAIN; but, a dozen or so skin grafts should leave him as good as new. Until then, we’ve been keeping him in Granpapa’s well-soundproofed “screamin’ room”…

In other news, I have found love. Sam-Janet “Momo” Hyde-Wilmington, who lives on the estate next door, has all the qualities I want in a woman and a few I’d like in a camper trailer. She’s well-bred, educated and pulls her hair out in clumps due to a nervous habit she has of foreseeing her own untimely death. It’s never the same way two times in a row. In one vision, she saw herself drowning in the fountain at an Ohio mall. In another, she pulls that tag off of her mattress and a gorilla chokes her to death. At first these visions were only once a month; but lately, I greatly fear, she has three or more visions a week. We go riding on Mondays and Thursdays. We like to go on Saturdays as well, but Saturday is when her horses go to their Al-Anon meetings.

Give my love to your mater and pater… a special kiss to Mater Boo for such a lovely luncheon last Friday. And, don’t give the swans a second thought. If they hadn’t bitten me, someone else would have, I suspect. The next time you come over, remember to bring a deck of cards and the money you owe me from the last time we played you piece of crap… I’ll cut your throat and dance in the spray, don’t think I won’t. Yes, I’ve taken up threatening people, now. I’ll let you know how THAT works out…

11 thoughts on “Letters to Kip”