This is a text widget, which allows you to add text or HTML to your sidebar. You can use them to display text, links, images, HTML, or a combination of these. Edit them in the Widget section of the Customizer.
Posted on February 10, 2022 by masercot 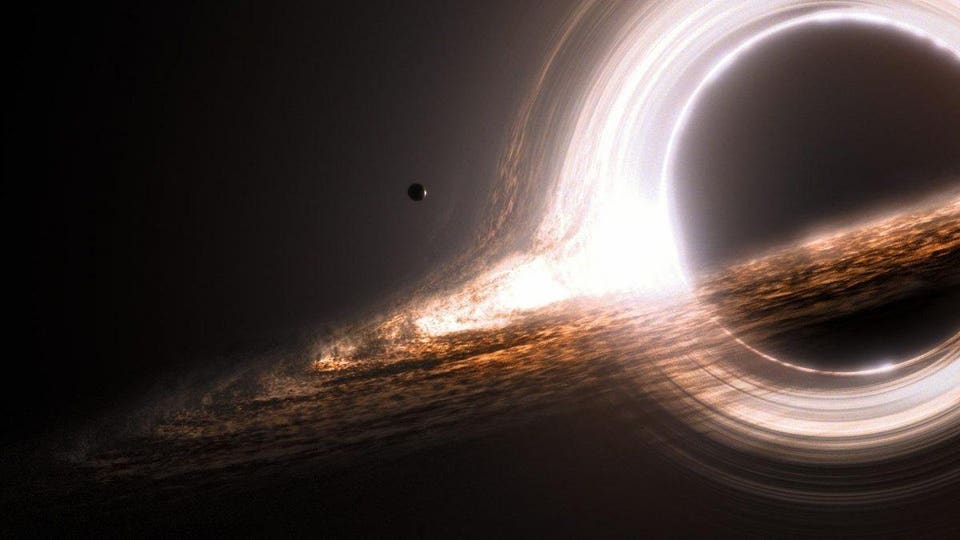 A black hole might be used as a time machine but most physicists think that the trip would pull your body into a long strand in a process called “spaghetification”. Of course, if you survived, you could go back in time and warn yourself but, be honest, would you really listen to a warning from spaghetti?

A black hole can eat entire planets and even stars. This makes my own eating disorders seem minor by comparison.

There are an uncountable number of black holes in the universe; so, look around you at the person on your right and on your left, at your front and behind you. Are they black holes? No? Then, odds are, YOU are a black hole… in which case, get out of my country, you trouble-maker…

It can take billions or even trillions of years for a black hole to evaporate. So, if one near you evaporates and you try to look surprised, no one will buy it.

Some astronomers say that there might be another universe inside each black hole; however, these are the same astronomers that say, “Yes, I will have another bong hit, please”.

A black hole cannot violate Einstein’s Theory and destroy information; so, if you throw the last DVD of Fast and Furious 3 into a black hole, it is theoretically possible to recreate the movie from information left on the black-hole’s surface. Throwing it in would still be pretty satisfying, though.

Supermassive black holes regulate star formation in a galaxy. You may not like this, but you’d look pretty silly arguing with a black hole about it.

A black hole is created when a large star collapses on itself and explodes… it is essentially the job a large star takes after it retires.

Most astrophysicists believe that light cannot escape the gravity of a black hole, although a few theorize that it just doesn’t want to.

The gravity around a black hole acts as a convex magnifying lens like the kind you burned ants with as a child; but, the difference is, the black hole doesn’t have to go to two years of psychotherapy…