This is a text widget, which allows you to add text or HTML to your sidebar. You can use them to display text, links, images, HTML, or a combination of these. Edit them in the Widget section of the Customizer.
Posted on March 24, 2022 by masercot 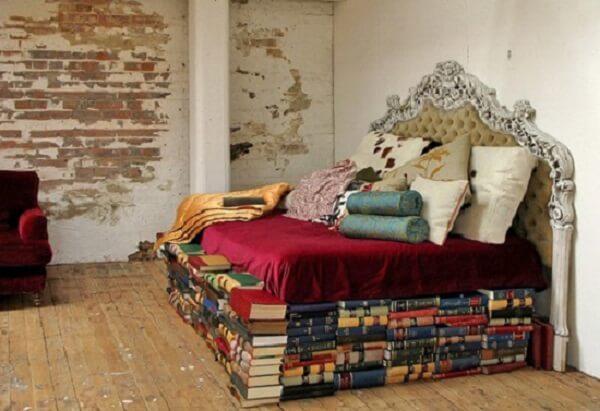 It was hard not to notice that the poet’s shack had more books than space. The bed was sitting on stacks of literary quarterlies. The couch was made entirely of poetry anthologies. On the walls were shelves of self-published works. There was a wood-burning stove with photographs of various people spilling out onto the floor.

“Well, if you insist, I will read you one of my poems”, The poet took an anthology from the couch. “Are you ready?”

I nodded unenthusiastically. He found the page he wanted. “This is from a series I did on philosophy:

Your attempts to be existential

are stupid and provincial

in justifying your own existence

is putting the horse before the cartre

And, even though I respect Camus

I can’t see what he has to do with yus

If we discuss philosophy any more

Because, if I hear “cogito ergo sum”

I thought for a moment. “And, you want me to be honest?”, I asked. The poet nodded. “I think it’s doggerel”, I told him.

“It’s a bunch of couplets with cute misspellings meant to be funny. I’ve seen blander poetry in Reader’s Digest”

The poet looked at me earnestly, “And that’s why you like it?”

I was getting frustrated. “I’M NOT SAYING THAT I LI– sure, I loved it”

“It’s no trouble”, he said, grabbing a quarterly from under his bed.

“I’d really rather not–”

Jason fooled around on his wife

So she took each child’s life

“And, someone published that?”, I asked.

“Here’s another”, the poet exclaimed, grabbing another quarterly.

The poet cleared his throat:

As a swan, the Greek god Zeus

But Tyndareus was faster

So he fathered Castor

And, both guys are why

“Just wondering if you have a phone”

The poet stared at me, blankly. He was quiet for a long time and I thought I might’ve hurt his feelings. “Okay, I’ll read you just ONE more”, he interjected.

He found the page he was looking for in a rather beaten and torn paperback and he cleared his throat:

found that writing about the future sells

that future had to be bleak

I decided to try a different approach. “That was GREAT! It might even be GENIUS! I doubt there’s even a word to describe what you done here; but, if there was such a word, you’d misspell it and slap it into a couplet. Words fail me and I’m in Hell”

The poet thought for a moment. “So, you said ‘genius’?”

“I did… and I meant nearly every letter of that word”

“I’m sorry”, I replied, “I get enthusiastic sometimes”

“And”, the poet remarked, “Concerning your being in Hell…”

“That’s coming very soon”. His words chilled me to the core… but at least they didn’t rhyme.