This is a text widget, which allows you to add text or HTML to your sidebar. You can use them to display text, links, images, HTML, or a combination of these. Edit them in the Widget section of the Customizer.
Posted on September 15, 2022September 15, 2022 by masercot 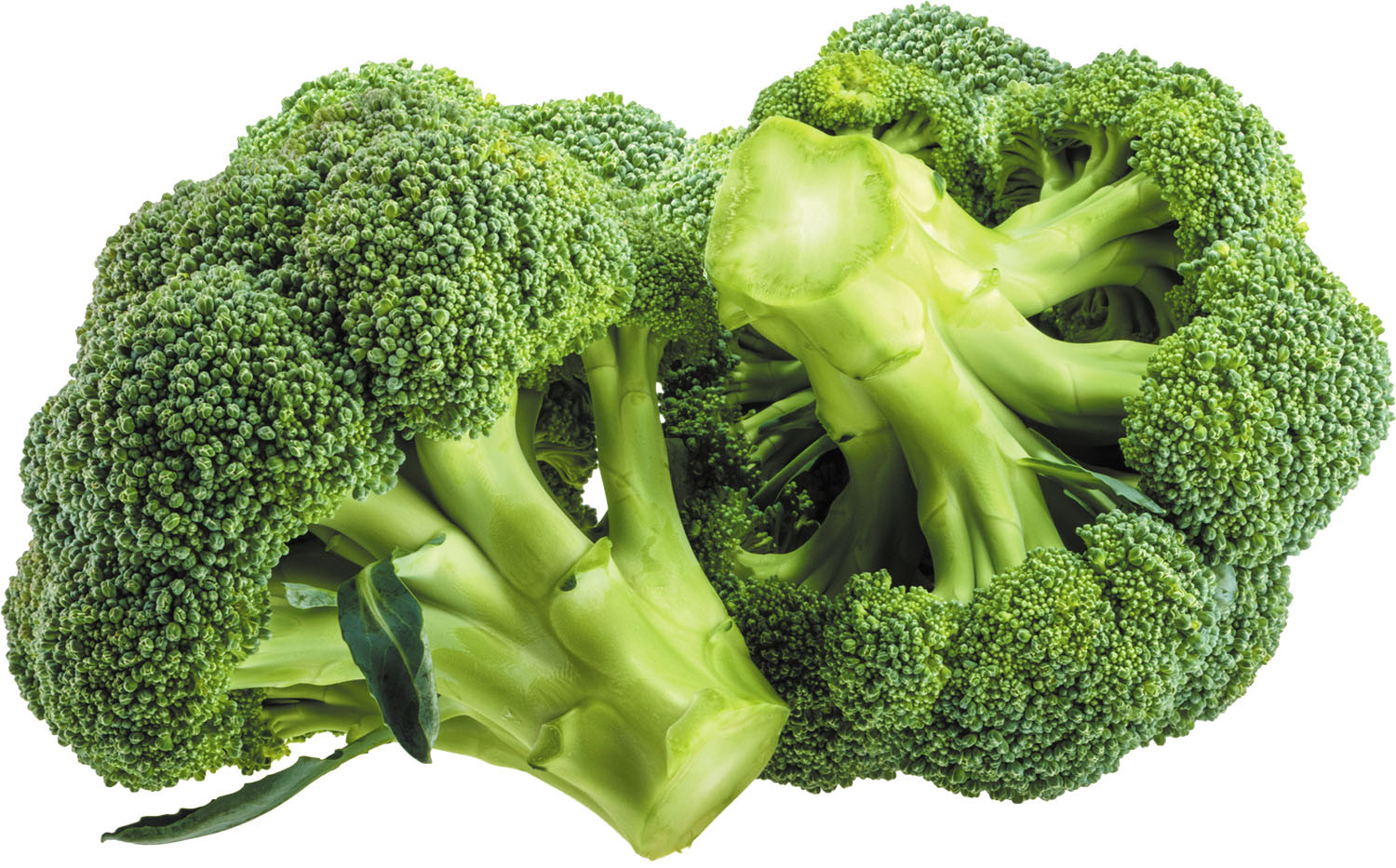 [The following was taken from the publication, Broccoli Riddles and Jokes and Unsmiling Nude Models, a magazine that managed an eleven year run; and, it was eventually made into three full-length movies in glorious Eastman Color]

A bunch of broccoli gets into a car accident and sues the driver who hit him. In court, the defendant’s lawyer claimed the accident was minor and there was no lasting damage. The plantiff’s lawyer then said, “Look at him. He can’t work, he can’t drive… he can’t even MOVE. For all practical purposes, my client is a vegetable…

Q. What do you get when a bus full of broccoli drives into a ravine?

A. One hell of a repair bill.

A sprig of broccoli joined the army and went to war. In a fierce battle, they realized they were surrounded on three sides. The sergeant asked for a volunteer to get reinforcements. The broccoli volunteered but the sergeant said, “Not you. You’re too green”…

Sandi is a chess player with a difference, as you can plainly see; and, nothing

makes her happier than moving her pieces. There, that’s suggestive enough to hold you for a while. With a chess rating of 1300 and the largest selection of stolen hotel towels this side of the Mississippi, she’s quite the catch! She tells us that she’s looking for that perfect man to share a pheasant with. Why isn’t she wearing any clothes? Because, SHE’S ALSO MENTALLY ILL…

Keanu Reeves walks into a bar carrying a bunch of broccoli. The bartender says, “We don’t allow vegetables in here” Reeves said, “What harm is broccoli going to do?”. The bartender said, “I was talking to the broccoli”

If broccoli had a soul, its ghost would look like cauliflower.

A piece of broccoli married a beautiful woman. On their wedding night, after they’d gotten undressed, the broccoli noticed a black ribbon around the woman’s neck. “What’s that?”, he asked. The woman replied, “I can’t tell you, yet”. Every few years, the broccoli would work up the courage to ask about the ribbon again; and, the woman would answer, “I can’t tell you about that, yet”. When they had gotten quite old, the broccoli realized he hadn’t asked about the ribbon in a while. So, he asked about it. The woman gave a slight smile, “Do you really want to know?”. “Yes”, answered the broccoli. “Then, take it off me”. The broccoli untied the ribbon and his wife’s head fell off.

Carla is adventurous, fun-loving and care-free… the kind of a girl you want to bury up to her neck in hot sand or whatever it is you’re into. She graduated from Oxford University with high honors and low morals. Carla’s academic achievements are nothing short of legendary. She invented a cola that both revolutionized the soda industry and gives you horrible diarrhea. Carla won three consecutive national spelling bees despite being only thirty inches tall.

A well-off older woman pulls into a full-service gas station. The attendant comes out and asks what he can do for her. “Don’t bother”, she answered with a smile, “I’ve got my broccoli”. And, with that, she threw a stalk of broccoli out of her window onto the asphalt. The attendant watched it lie there for several seconds, then it slowly started to waddle towards the pumps. It turned on the pump and grabbed the nozzle and slowly waddled to the car. Then, it started filling the tank. The attendant rubbed his eyes and finally asked, “What is all that?”. The woman smiled and said, “Oh, broccoli gives me gas”

15 thoughts on “An Old Magazine”