This is a text widget, which allows you to add text or HTML to your sidebar. You can use them to display text, links, images, HTML, or a combination of these. Edit them in the Widget section of the Customizer.
Posted on September 14, 2022September 14, 2022 by masercot 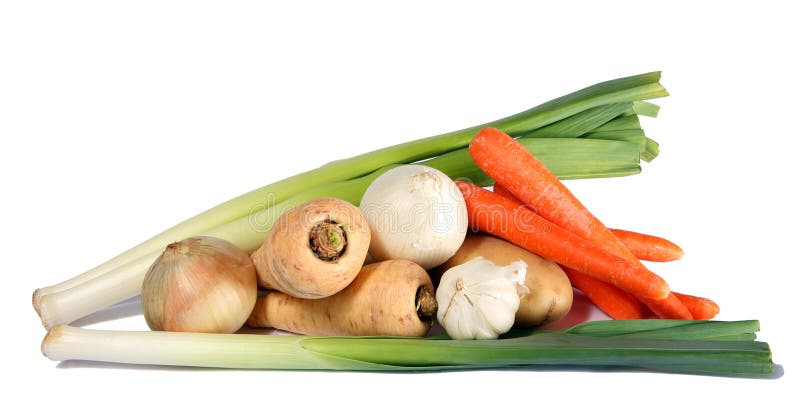 Artichokes are very versatile. They can be boiled, roasted, baked, deep fried, smothered, shot or run over when they stand in the crosswalk. They are the perfect vegetable for when you crave something that looks like a pine cone and tastes like nothing.

If you must break out of jail, you can carve a potato into a pretty convincing gun; but, if you want to get out with maximum stealth, carve yourself a little potato silencer.

If you want to put off eating zucchini, just tell everyone that you are only going to eat your food in alphabetical order.

I bought gallons of corn oil only to find out from the Department of Agriculture that my corn doesn’t need to be oiled.

I’ve hated turnips since one sat next to me on an airplane and spilt its drink on my lap and tried to grab the flight attendant; although, the turnip might have been Robert Downy Jr.

I love everything about chard but the taste and appearance… and, if it had political views, I probably wouldn’t agree with them.

Peas in a pod are the proverbial definition of sameness. But, once I was shelling peas for my mom and I found a pod with three normal peas and one pea that was UNSPEAKABLY EVIL. I almost threw it away; but, I decided a pea couldn’t cause much harm. I was SO VERY wrong. I still can’t find the top part of my ear…

Nothing tastes like beets. Beets are what food would taste like if it was synthesized by an alien whose only experience with food was viewing it through a powerful telescope.

If I was beaten to death with a wad of mustard greens, it would still be better than eating them.

You can do a lot with cabbage; but, never make a cabbage a civil court judge because, no matter how solid your evidence or how proficient your lawyer is, he’s just going to find in favor of the cabbage.