This is a text widget, which allows you to add text or HTML to your sidebar. You can use them to display text, links, images, HTML, or a combination of these. Edit them in the Widget section of the Customizer.
Posted on September 16, 2022September 16, 2022 by masercot 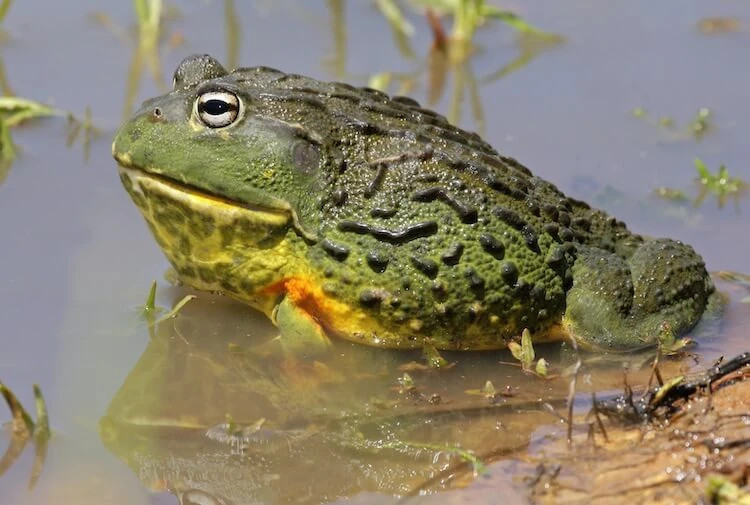 One day, a frog was sitting around on a Saturday, watching old movies on the television. He suddenly craved fresh air and decided to go for a walk. As he touched the doorknob, his wife called from the kitchen.

“Where are you going?”, she asked in a sing-song yell.

“For a walk”, answered the frog. He added in a louder voice, “To get some air”

“I ordered take-out from Charley’s Cafe. Could you pick it up?

“I’d do it myself”, called his wife, “But, I have to call my mother with some great news that will change her life forever–”

He walked a block and a half and he was passing the alley with his favorite type-three plastic recycling bin when a weasel got his attention. “Psst!”, he said harshly, “Wanna buy a human head?”

The frog stopped. “You are working out of an alley so I’m sure you don’t have a license to sell here. How do I know you purchased the head legally?”

The weasel answered, “Oh, it’s legal. Let me tell you how I got it”

“No time!”, said the frog as he walked away, “If I wanted your life story, I’d wait for the audiobook” 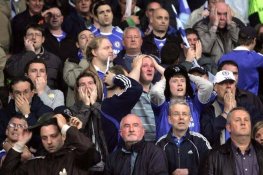 paramedics in their midst. He barely bothered glancing to his left as he went by. Someone who’d been at the front of the crowd was backing out. He saw the frog and said,

“You should see that. It looks like some flesh-eating beetles ate their way out of some woman’s–”

“Are you talking to me?”, asked the frog.

“Yes. I was saying that it was the most horrible thing I’d ever–”

“Thank you have a nice day”, interrupted the frog and he continued his walk.

When he got to Charley’s Cafe, he gave Charley a wave and sat at the bar. It was mid-afternoon so the place was empty… except for a small dog watching the television. The show was one that featured a retired judge moderating a settlement between idiots.

“Can I change the channel?”, asked the frog.

“If you can get the dog to agree to it”, said Charley, putting the take out bag in 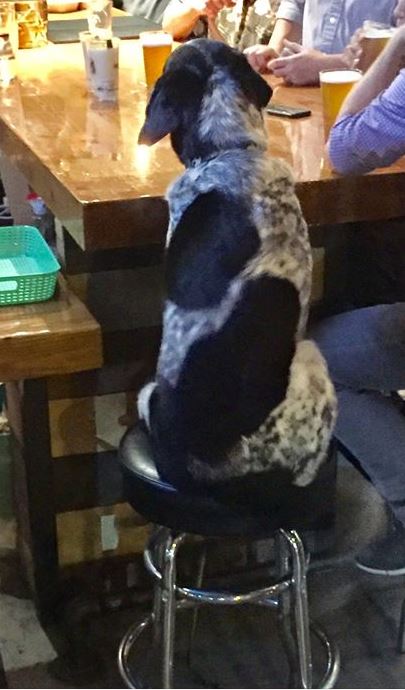 front of frog. “You see, he owns half my restaurant. It’s a funny story–”

“Thank you”, said the frog and walked out. Halfway home, he remembered they had no napkins at home so he checked the bag. Charley had put just two napkins in the bag. “How does he expect us to eat a lasagna with just two napkins?”, he asked himself, irritated.

The frog kept up a good pace until he got home. His wife was in the living room when he arrived, “Oh good!”, she said, “You got the food. I saw something disturbing on television about a nuclear alert and Russian–”

“We should eat the food while it’s still warm”, said the frog simply.

“…sure… there are forks and plates on the table”, his wife took the foil off of the pasta order. “So, how was your walk… eventful?”

Frog looked bored and answered, “Just an unlicensed peddler and Charley only gave us TWO NAPKINS”