This is a text widget, which allows you to add text or HTML to your sidebar. You can use them to display text, links, images, HTML, or a combination of these. Edit them in the Widget section of the Customizer.
Posted on September 20, 2022September 20, 2022 by masercot 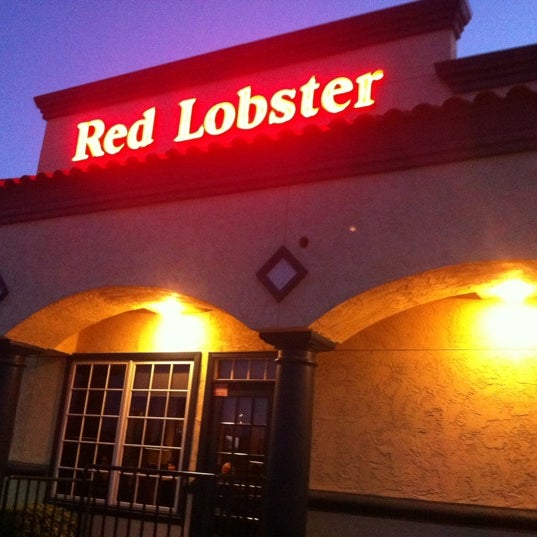 If the only two foods available were Red Lobster entrees and Elmer’s Glue and someone snapped up the glue before I could.

If I knew a lobster that I had a grudge against was in one of their tanks.

If I’d had great meals for two weeks and I decided to shake things up and eat something really bad.

If they had Skeeball because WHO can resist Skeeball?

If one of their waitresses was beautiful, independently wealthy, unmarried and Jessica Alba.

If I was a bank robber and the bank was next door to the restaurant and I was secretly tunneling over in between cheddar biscuits.

If I have a strong desire to see a bunch of people who look both full and regretful.

If I am teaching a class in “How to Cook Seafood Poorly” and I need to arrange a field trip.

If I find myself in a Red Lobster going fifty-five miles an hour and I know that if I don’t eat the shrimp scampi, the restaurant will explode and I’ll have Sandra Bullock mad at me forever…