This is a text widget, which allows you to add text or HTML to your sidebar. You can use them to display text, links, images, HTML, or a combination of these. Edit them in the Widget section of the Customizer.
Posted on October 20, 2022 by masercot 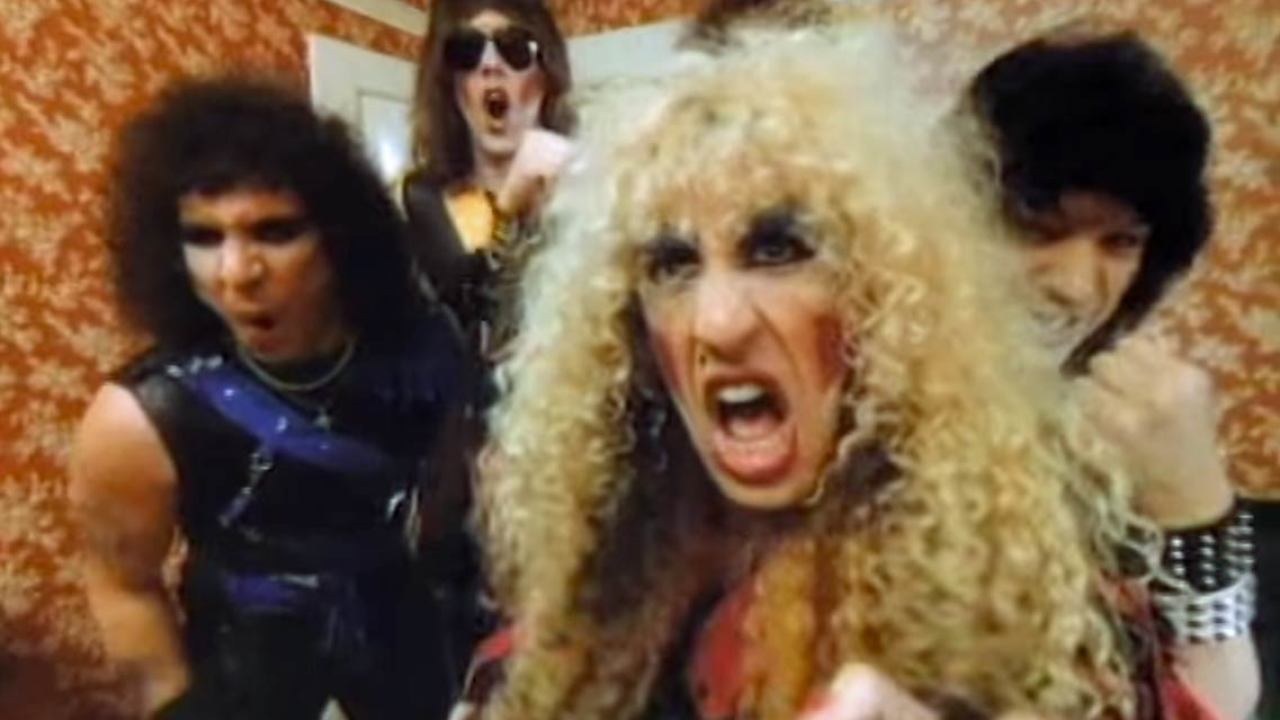 Because someone imposing their will on me makes it obvious that I have no will of my own.

I don’t take crap from anyone because I’m a man’s man, a dog’s dog and, if I’m really high, I make a pretty convincing lizard.

I need to give off an aura of strength so my dog will stop randomly biting me.

Because I came here to kick ass and chew bubble gum and I’m all out of feet.

Because I come from a long line of hard-working, down-to-Earth angry paranoics.

Because THAT’S HOW I ROLL… well… actually I roll more like a partially melted manikin torso.

I don’t take crap off of anyone because that is how my daddy raised me. My mother raised me to be a surgeon; but, that was never going to happen because, if a surgical nurse pointed out an error during one of my operations, I wouldn’t take that crap…not from her or anyone…

If I did take crap from people, I’d internalize my anger and start to overeat. Then, I’d get fat and I’d have to take MORE crap from people because I’d be too fat to do anything about it. So, I’d eat some more and get fatter and the Discovery Channel would approach me to make a reality show about some guy who eats when he gets angry, which I wouldn’t want to do but the money would probably be great and I’m not made of stone… if I was the Disney Channel would approach me about making a series centered around The Thing from the Fantastic Four but only if I lost weight…

13 thoughts on “Why I Don’t Take Crap from Anyone”