This is a text widget, which allows you to add text or HTML to your sidebar. You can use them to display text, links, images, HTML, or a combination of these. Edit them in the Widget section of the Customizer.
Posted on November 15, 2022 by masercot 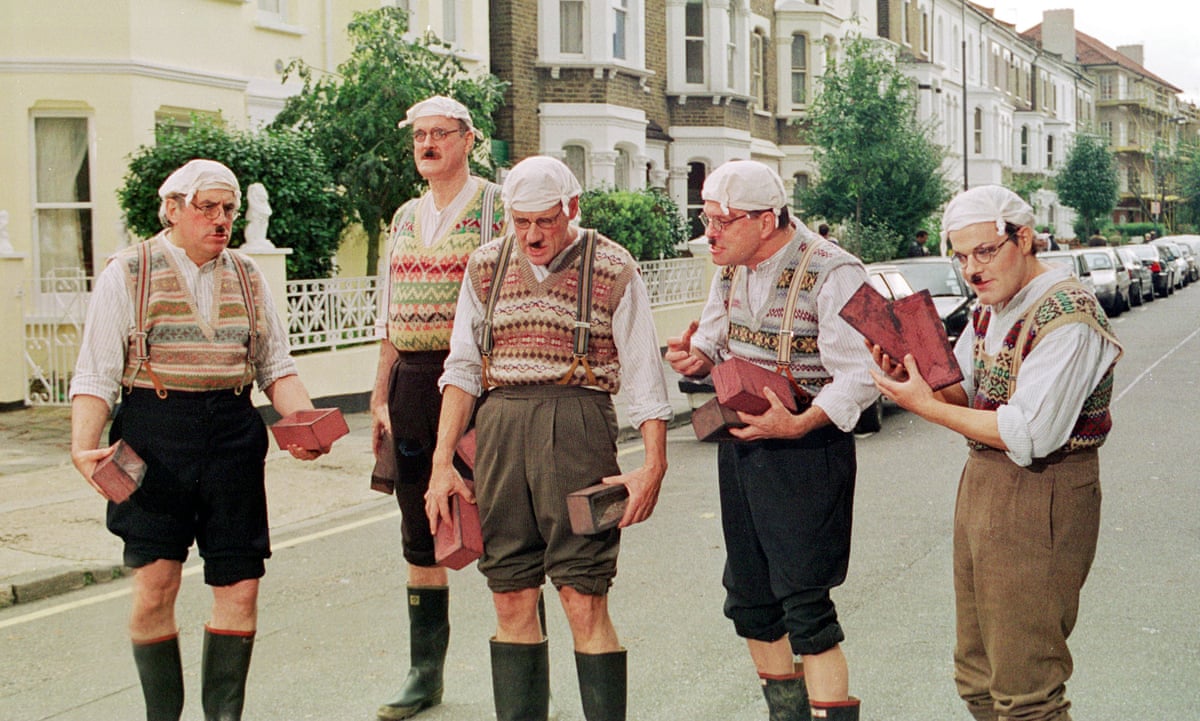 Visor: By strict definition, a hat covers the head. A visor goes out of its way not to do that. It’s perfect for someone with a grudge against hats or just someone with the sun in his eyes who needs to show the world his cow-lick. Don’t wear one of these unless you are in the LPGA or a mob accountant in an Edward G. Robinson movie.

Ball Cap: These are ubiquitous. They are cheap… even free, sometimes. Often there is advertising on them. A lot of people wear these. Why? I’d imagine when they decided it was time to start wearing a hat, one of these was within arm’s reach.

Stocking Cap: People who wear these as hats either have an intense Cosby Kids obsession or, if they live in Arizona or Florida, a heat stroke fetish..

Handkerchief: A lot of people think this makes them look gangsta but it just reminds me of the Gumbys from Monty Python.

Newsboy Cap: Perfectly appropriate if you are a fleshy multi-pierced vegan girl who doesn’t wear a bra. Anyone else wearing one will look like he got lost while trying to walk across Scotland and ended up in Atlanta, Georgia.

Stetson: If you have a pot belly and you want it to look as if you WANTED one, wear a Stetson and a big belt buckle. A LOT easier than trying to lose weight.

Hog Hat: So, you’re a big fan of the Arkansas Razorbacks? Then, show it by wearing a hat so ridiculous that it made Bill Clinton look stupid…

Chef’s Hat: You are a skilled cook and people come from miles around to taste the dishes you create. Why not emphasize this by wearing a hat that makes you look like the bone in a lamb chop?