This is a text widget, which allows you to add text or HTML to your sidebar. You can use them to display text, links, images, HTML, or a combination of these. Edit them in the Widget section of the Customizer.
Posted on November 18, 2022November 18, 2022 by masercot 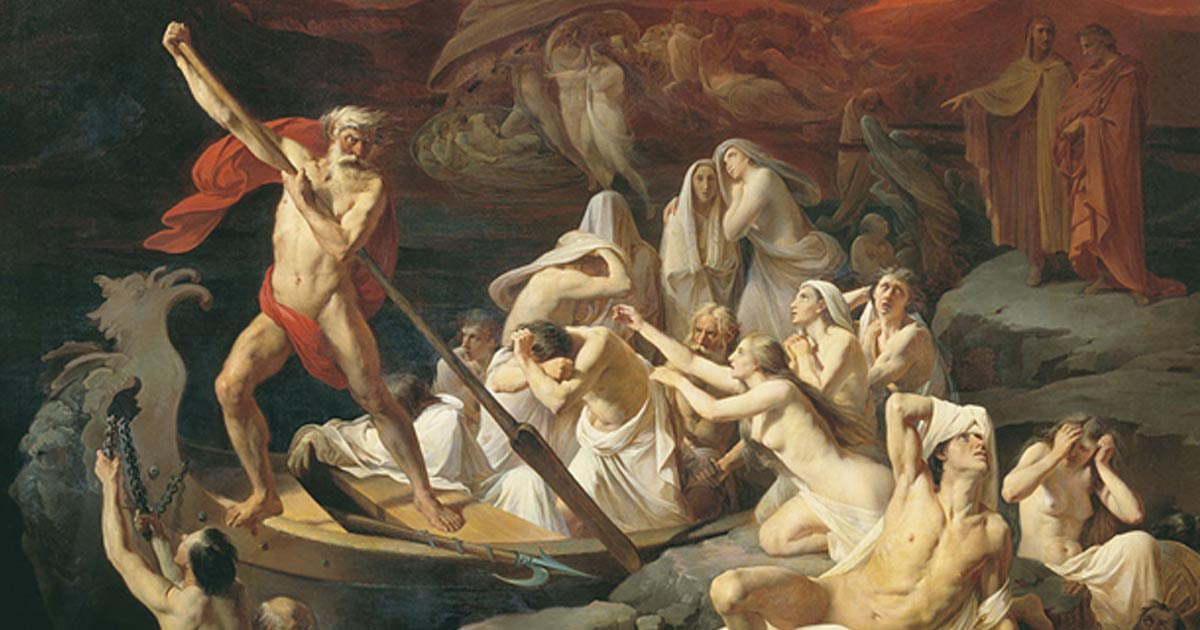 The Pentagon is the only building where one can get lost for three hours and never leave the building; although, in all fairness, forty-five minutes of that time I spent trying to find a bathroom that would accept civilians. The Pentagon is the node from which all of the collective discord for our nation comes from. Kind of like the ball pit at Chuck-E-Cheez is the node of discord and violence for children’s birthday parties. The building has a pentagram-shaped courtyard at its center, rumored to hold a host of demons who do the bidding of the Joint Chiefs. These demons can do anything unless it has to do with the back or neck because they aren’t insured for that. No one is sure whether or not the demons can come and go as they please. Some think that the world has disintegrated to the point where the demons are afraid to leave… except Lingot, the demon of disintegration and Rhodrhume, the demon with a really bad sense of direction. Rumor also has it that every weapon developed in the United States over the last seventy years was created by these demons… except for the M1A1 Abrams Tank which was designed by actress Barbara Eden between takes of her TV movie, The Feminist and the Fuzz.

Rivers of the Underworld

Styx forms the border between the underworld and the living world so, when you cross it, there WILL be a strip search. Some cultures and classical works name Acheron as the river that Charon ferrys souls across, instead. Since Acheron is an actual river, you wonder why no one has taken a raft down it to check. Then, you remember that there’s a three-headed dog guarding the place and you were terrified by that one beagle with only one head. Hades’ river Lethe flows through the cave of Hypnos and one drink of it will bring complete forgetfulness, which would come in handy but no one can remember where it is. Hades’ river Phlegethon boils the souls of the violent in perpetuity and no one has escaped it since Attila the Hun dumped a whole lot of rice into it and everyone had to step outside when it expanded. Finally, there is the river Cocytus where Dante says Lucifer stands frozen solid and he has THREE faces, which sounds horrible at first but if you had three faces and accidentally left your nose at home when you went out, you’d still have two spares. Something to think about. So, there are five rivers feeding Greek Hell, and yes it is a terrible, torturous and bleak place but the water quality is pretty great…

When I first heard that there were five stages of grief, I said, “No way!”. When they explained there was clinical proof, I went into a rage. “Science”, I yelled, “Can’t comfort you at night”. When they explained that, with the invention of robot boy and girlfriends that science COULD do exactly that. “Okay, granted”, I answered, checking Amazon for prices on robot girlfriends, “but, can’t we add nausea or confusion to the list?”. They refused and I sulked for a while because, if I was the Taliban, they would’ve bargained with me. Am I worse than the Taliban? Then, I thought about all the times I’d attacked women for learning to read or for not wearing hats and realized that, yeah, I’m probably worse than the Taliban. So, long story short, there are five stages to grief…