This is a text widget, which allows you to add text or HTML to your sidebar. You can use them to display text, links, images, HTML, or a combination of these. Edit them in the Widget section of the Customizer.
Posted on December 20, 2022 by masercot 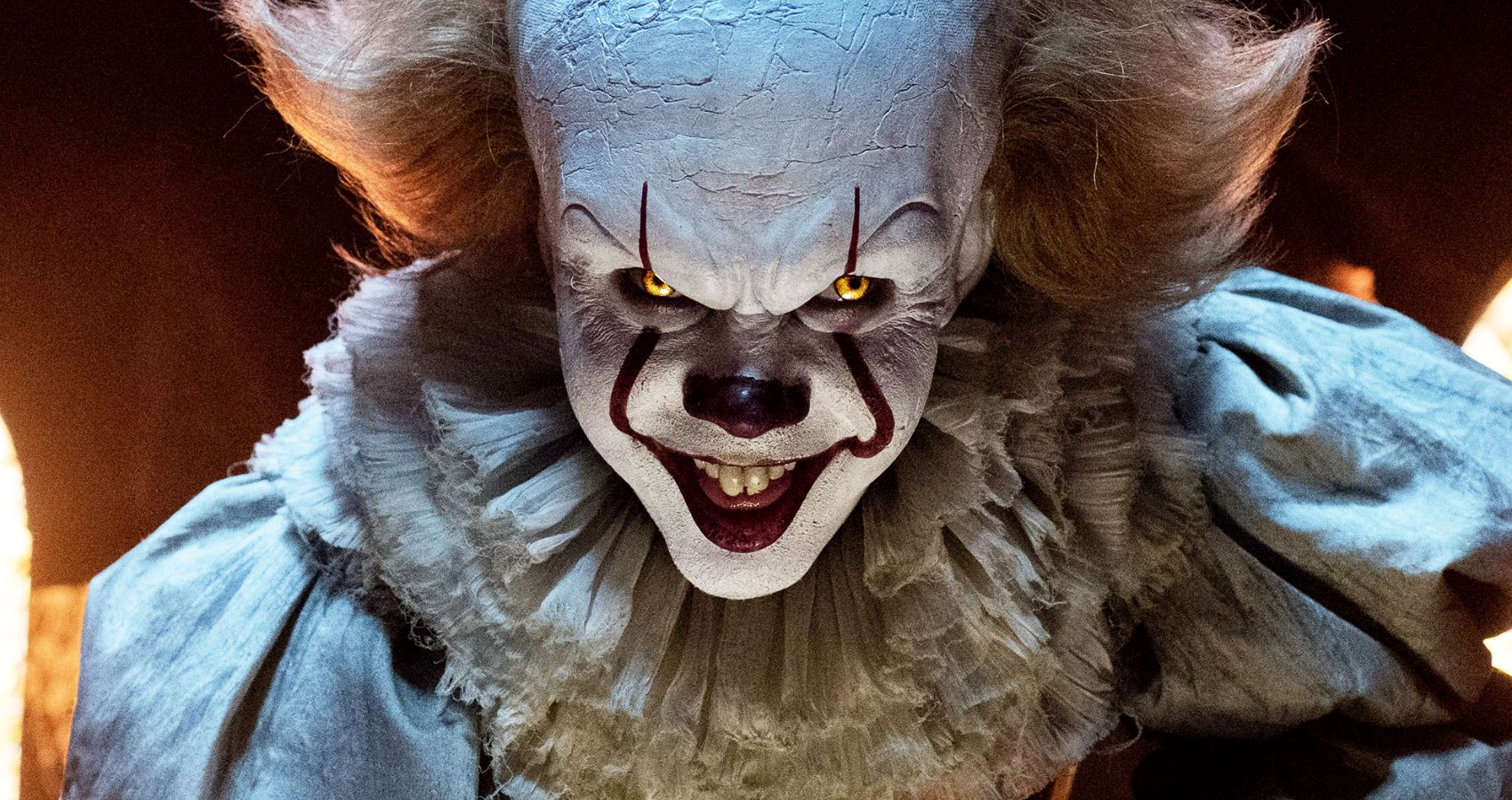 One day, a sewer-dwelling clown decided he was done luring children down into the depths and then eating them. For one thing, the children were none too clean… and there were the ethical issues to deal with. He decided he wanted to live far away from civilization and reinvent himself.

Realtor after realtor showed him house after house but none appealed to him very much… until the cabin that had its own little lake. The clown felt the cabin was adequate but the little lake was the big selling point. “The whole lake is mine?”, he asked.

The realtor replied, “Already stocked with fish and barrels of industrial waste”

“You sure can and thank you for the disturbing imagery”

“I’d like to pay in filth-encrusted coins if that’s okay”, said the clown.

After he’d decompressed for a week or so, the clown decided to start his rebirth as a totally different entity. First change, make people less uneasy when meeting him; but, he didn’t know where to begin. He tried asking the postman who came by while he was whittling.

“Hello!”, said the clown as he whittled a nice curl.

“Hi”, answered the postman, putting a few letters into his box.

“I’m trying to make people more at ease when they talk to me. You’re someone who’s not me. What do you think might help?”

“Can you do anything about those discolored pointed teeth?”

“I saw a dentist. He said there was nothing he could do”

That’s too bad”, answered the postman.

“Then, overcome by the horror of my existence, he smashed a mirror and tried to cut his wrists with it”

The postman thought for a moment, “You know, a lot of the time, awkwardness and discomfort can be brought about by an ignorance of social norms”

The clown looked interested, “Can you give me a concrete example?”

“Certainly”, said the postman, “Most people, in polite society, whittle blocks of wood or maybe a bough; while you are whittling children’s dolls”

“You may have something there”, said the clown, carving off a nose.

“The postal service is here to help”

Impatient, the clown decided to get another, maybe wiser opinion, so he invited the local minister to his home for lunch. It was a lovely meal of roasted squab in a squab broth with a squab smoothie as a beverage.

“Thank you”, replied the clown, “There was a sale on squab”

“I invited you over to ask for your help”, the clown stated, stacking the squab-bowls and flatware, “I still can’t get people to like me”

“Maybe you could tone down that terrifying stare of yours”

“I wish I could”, said the clown, “But, I cut my eyelids off during a parking dispute”

The minister drank the last of his squab-shake, shuddered and then replied glumly, “Sure… sure”

“Do you have any advice for my at all?”

The minister cleared his throat and thought for a moment, “The problem is, people don’t see you as fitting in because you don’t do the things normal people do—is that blood on that machete?”

“Yes, but it’s so old it hardly even counts… you were saying?”

“For example, people hunt here… most of the community. Have you ever hunted?”

The clown answered, “Children, mostly… but I’m trying to do less of that”

The next morning was a cold one. The clown walked purposely down to his private pond and, sure enough, there were ducks. But, the pond had frozen over so the ducks’ feet were frozen into place. The clown decided to take a shot anyway and fired in the direction of a cluster of ducks. His shotgun hit nothing but the sound woke the ducks and they all flapped their wings vigorously, somehow flying away and taking the clown’s private little lake with them.

15 thoughts on “The Homicidal Clown Who Retired Early”