This is a text widget, which allows you to add text or HTML to your sidebar. You can use them to display text, links, images, HTML, or a combination of these. Edit them in the Widget section of the Customizer.
Posted on April 5, 2019 by masercot 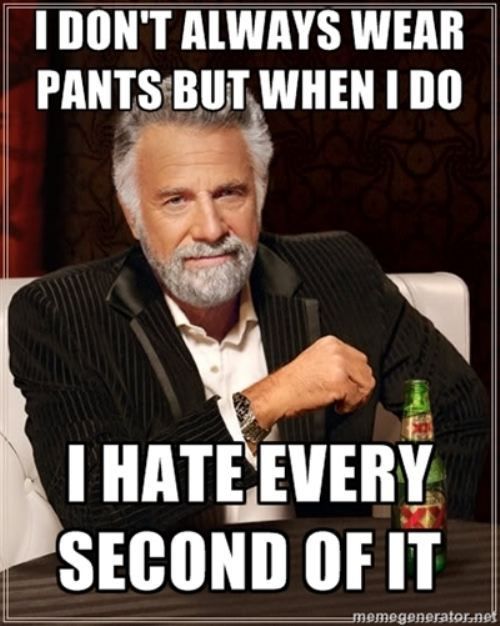 What if there were a party in your pants and everyone was invited, but nobody came? Good luck getting the caterer to take that food back! Even if you could persuade them that it never actually touched your underwear, there are food-handing laws, even in the most 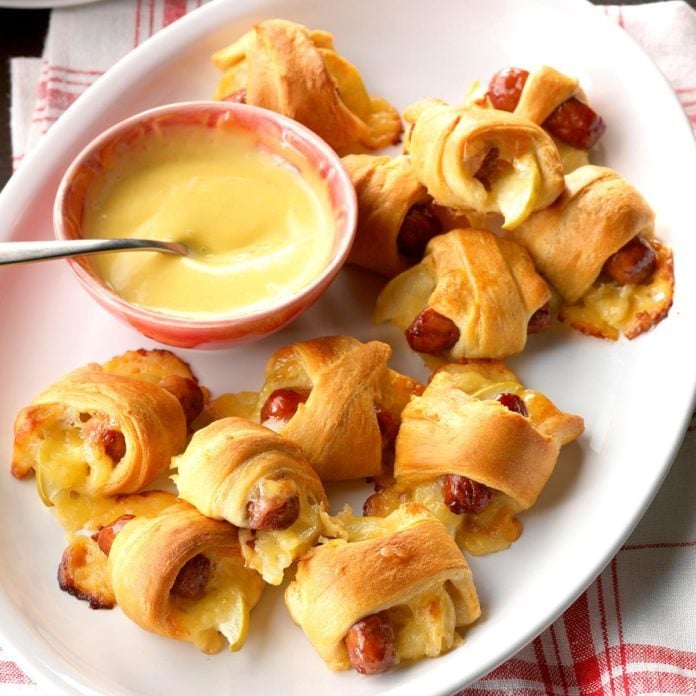 backward states…states where parties are NEVER held in pants and few people are invited. There are countries that never have parties at all. Imagine! Thousands of boxes of noise-makers and party hats that no one knows what to do with. When a birthday comes around in those countries, it is observed with a simple ceremony involving an anointing with creosote and pine tar—snacks are served. Sometimes this ceremony is held in the pants, especially in Eastern Europe where pants are much baggier. Putting creosote and pine tar in one’s pants is just asking for trouble, especially with an open flame nearby. Certainly it cures lice; but, who has body lice in this day and age? Who has body hair in this day and age? Even if a person has body hair, the odds of that person coming into contact with another person with body hair is almost infinitesimal…maybe five or six away from infinitesimal, if it is an inch. If one were a visitor to this planet, one might assume that we were a species of Olympic swimmers, if we all smelled like chlorine. If we all smelled like Cheetohs, aliens might assume that we were all chaotic neutral big cats with oversized

heads and high-top sneakers. How we smell tells others a lot about us. If a person has a very gamy smell, there is a good possibility that that person has stepped into a big pile of gam. A musky odor indicates a body rich in hormones. Musk tells others that a big rut is possible if some other mammal of the same species doesn’t stand up taller than you or whack you with its horns. In a way, this scent is the original party in the pants, inviting everyone.