This is a text widget, which allows you to add text or HTML to your sidebar. You can use them to display text, links, images, HTML, or a combination of these. Edit them in the Widget section of the Customizer.
Posted on June 24, 2019 by masercot 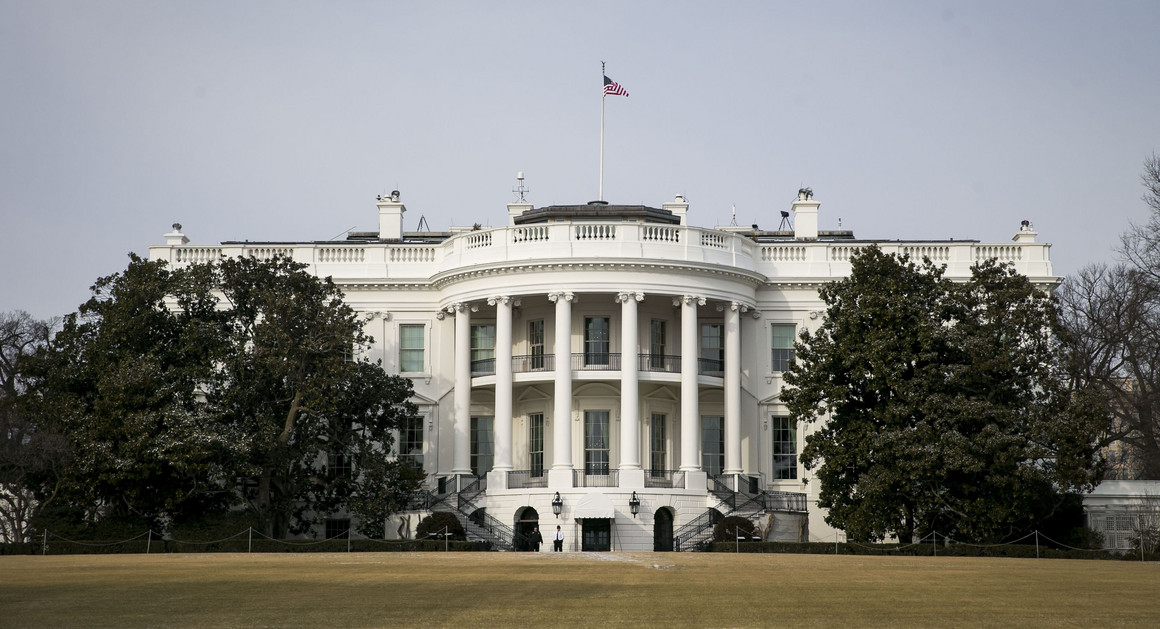 The president threw the thick folder onto the desk and sighed.  Pressing a button on the device in the center of the desk top, President Kim Rontuber said, “You can send the gentleman in”

The device replied, “I’m not an intercom, you idiot.  I’m a calculator”

Rontuber asked with furrowed brow, “I have a talking calculator?”

“I don’t talk”, the device replied.

The president shrugged and found something that looked more like an intercom.  “Send the gentleman in, Eileen”

Rontuber thought for a moment, then slammed a fist on the desk.  Ahem had worked for four previous presidents, two governors and an earl.  There HAD to be an explanation.  No one could go bad that quickly without giving off a odor of fermented corn mash.  The president had to keep an open mind…

Ahem opened the door and backed in while finishing what he was saying to the President’s secretary.  “And, that’s why my mother never uses a burlap bag when she’s burying a dead cat.  Enjoy your lunch, Eileen”  He turned to the president.  The president motioned to a chair in front of the desk.

Ahem took a seat.  He was a little overwhelmed.  I’m looking at the face of the most powerful, maybe most competent person in the Western world, he mused.

“When you are done looking at my photograph of Pete Sampras, you might want to face me so we can talk”, the president said.

Ahem turned to face the president but gestured at the photo.  “Hell of a basketball player”, he remarked.  “Now”, Ahem said, “What can I do for you, old friend?”

The President paused thoughtfully.  Ahem wondered at how much the job aged the commander in chief.  Kim still looked pretty good for a man or woman of indeterminate gender and race; but, grey hairs were beginning to pepper the president’s once dark mane.

The rest of the story…