This is a text widget, which allows you to add text or HTML to your sidebar. You can use them to display text, links, images, HTML, or a combination of these. Edit them in the Widget section of the Customizer.
Posted on July 16, 2019July 16, 2019 by masercot 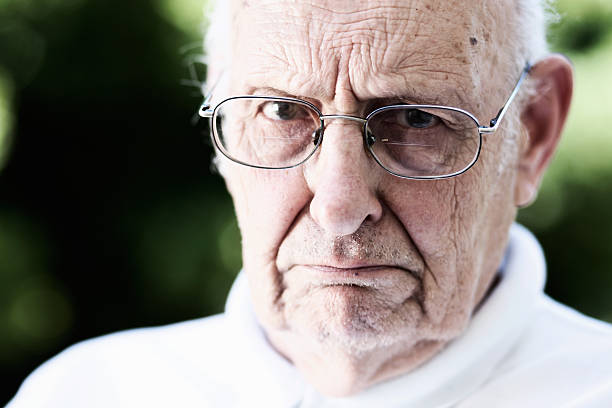 Dear Sir or Madame (or, if this is me reading this as I proof, screw you, Charlie!):

I’ve long considered your company to be a paragon of quality and customer service, that, ten thousand years from now will be considered by anthropologists to be the the gold-standard for whatever it is you do. I no longer believe you deserve such a title, or any title, for that matter. Maybe if “third place” were considered a title but that is nitpicking. I have lost COMPLETE confidence in your product to the point that I’m not even sure it exists… even when I’m looking directly at it.

First, it broke the instant I took it out of the box… then, the box broke. It was only then that I noticed the tiny self-destruct button mounted on the box’s side. Your operator assured me that it was mandated by the FDA, but I remain skeptical.

It was a warm summer night in the south of France and her body and hair smelled of honeysuckle—Damn it, I’m mad; and, when I get mad I reminisce which makes me madder so I think back to when I tried to join the SEALs but was rejected because I failed to balance a ball on my nose… THIS IS WHAT YOU’VE DONE TO ME!

Now, we can solve this in one of three ways, or, if we do them in the right order, TWO of three ways (provided we have a fire extinguisher). First, I could get my lawyers involved; but, you’d get yours involved. My team would get more lawyers; yours would, too; and, ultimately, I’d get chosen last and have to play right field and I CAN’T EVEN THROW A BALL. Second, you could give me a cash settlement of whatever you think is fair plus whatever you think is me gouging you and divide by two. No one ever need know of the horrible burns I got from the rat’s torso that jumped out at me from your product. By the way, the torso also broke as soon as it was taken from the box.

Thirdly, you could apologize, on paper, notarized, with an audience chosen primarily from the strip club just up the street. I’d also like to video tape the apology, although, in lieu of that, I’d settle for having your knees broken. I think if we put our heads together, we can work through this issue. I think if we put our chests together, we could waltz. All I ask is that you think about it…

10 thoughts on “There’s Always a Complaint”