This is a text widget, which allows you to add text or HTML to your sidebar. You can use them to display text, links, images, HTML, or a combination of these. Edit them in the Widget section of the Customizer.
Posted on June 17, 2020 by masercot 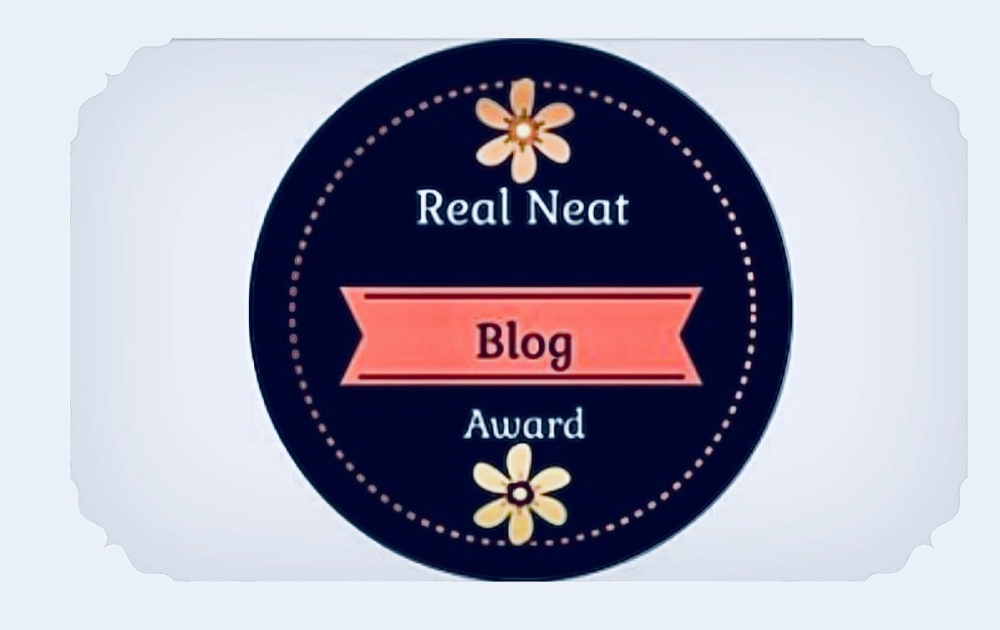 I’ve been nominated by dissociatethat, a personal blog on the subject of mental health and illness. I don’t tend to do this because it reminds me of the time I won an Academy Award and I hadn’t even made a movie. I made it through, but only after calling to the stage and thanking a lot of equally bewildered people.

What Country would you like to visit and why ? Norway. Because I’m a big lover of Eduard Munch; plus, I’d like to visit a nation where everyone is as depressed as I am.

What was the last book/film that captivated you and why? Book: Haruki Murakami’s Killing Commendatore. Film: Guy Ritchie’s Revolver. It examines the psyche of a man who was in solitary confinement for six years AND we get to see what Jason Stathom might look like with hair.

Who made you the best Dinner ever, and What was it? The Inn at Little Washington. A four-star restaurant in Northern Virginia. I had squab and rabbit tart. The meal cost over four hundred dollars (anniversary after selling our house) and flushing it down the toilet the next day almost made me cry…

Did you ever have a Dream come true and was it anything like you imagined it to be? The worst thing that can happen to you is for your dreams to come true.

Why did you start your blog ? I couldn’t get anyone else to start it.

If you could take one thing/occurrence out Of the history of Mankind what would it be? Why? The invention of sewer systems. Before they were invented, when the cops knocked at your door, you had nothing to flush your drugs down…

Did the current situation around the Pandemic have any positive side effect on your Life? Can you give an example? Literally none. I caught the virus early on and had a miserable time. I don’t get any exercise and I’m trapped in the house with the best cook I know… ME!

Rivergirl, because she lives in Maine so she needs SOMETHING to do…

Joanne, because it might take her mind off of vampires for a few minutes

George, because I like the novella he’s been working on

Mister Muse because he likes old jazz like any sane person

If you could choose any historical figure to hold your hair out of the toilet while you drunkenly vomit at a party, who would it be and why?

If you HAD to own a pet and it couldn’t be a dog or a cat, to what country would you flee  to escape such a fascist regime. Remember that “Canada” is not an acceptable answer.

What is your favorite, currently active, credit card number?

If you had to recommend an illegal drug to the youth of America, which drug would it be and how?

Do you think pound cake is overrated?

Do you like Aquaman’s new look or do you prefer the blonde hair and tights?