This is a text widget, which allows you to add text or HTML to your sidebar. You can use them to display text, links, images, HTML, or a combination of these. Edit them in the Widget section of the Customizer.
Posted on August 6, 2020August 6, 2020 by masercot 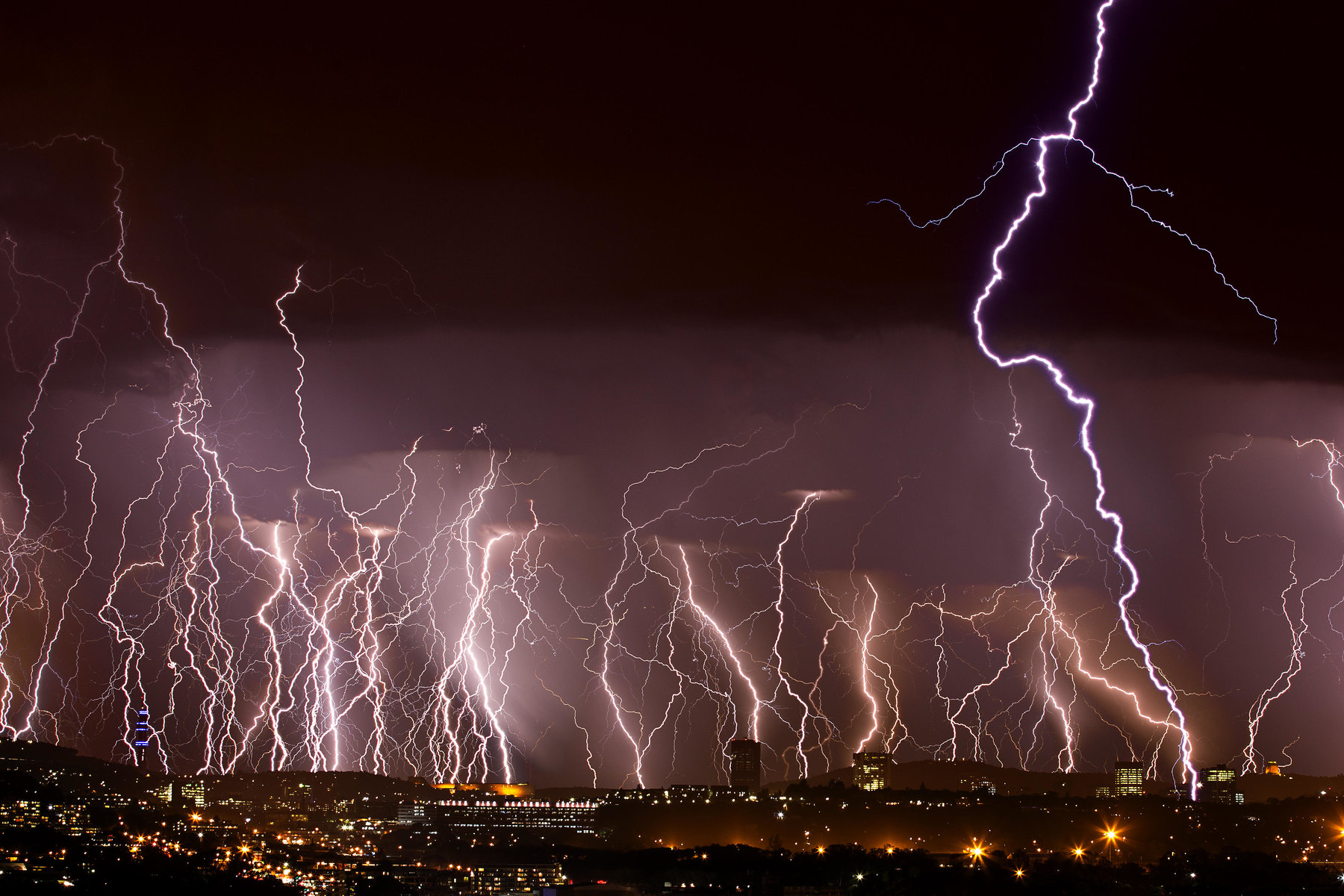 (Ironically, I’m trying to get this typed out as a storm has moved into my area, this morning)

If you want a tree exploded or to lose power in your neighborhood, you just can’t beat lightning.

Lightning is caused by an electric potential between the clouds above and the ground. Clouds create a static charge. Lightning equalizes it. It’s like the moderator between the sky and ground if moderators also electrocuted you…

If you count the seconds between the lightning flash and the thunder, you have a pretty good idea how far away the lightning is. If you do it for every flash of lightning, you have obsessive compulsive disorder.

If lightning strikes very near you, the correct thing to say afterwards is, “Missed me, again”

Lightning never strikes twice in the same place because the place that was struck is usually burned down.

Just in case you want so much to avoid lightning, you move to Jupiter, well, they’ve got lightning there, too. Many times more powerful than on Earth. But, you’ll weigh so much on Jupiter, I think being vaporized by a lightning strike will be a relief.

Lightning was the preferred weapon of Zeus, whose pet peeves seemed to have been tall trees and lightning rods.

23 thoughts on “How Do These Thoughts on Lightning Strike You?”