This is a text widget, which allows you to add text or HTML to your sidebar. You can use them to display text, links, images, HTML, or a combination of these. Edit them in the Widget section of the Customizer.
Posted on September 29, 2020 by masercot 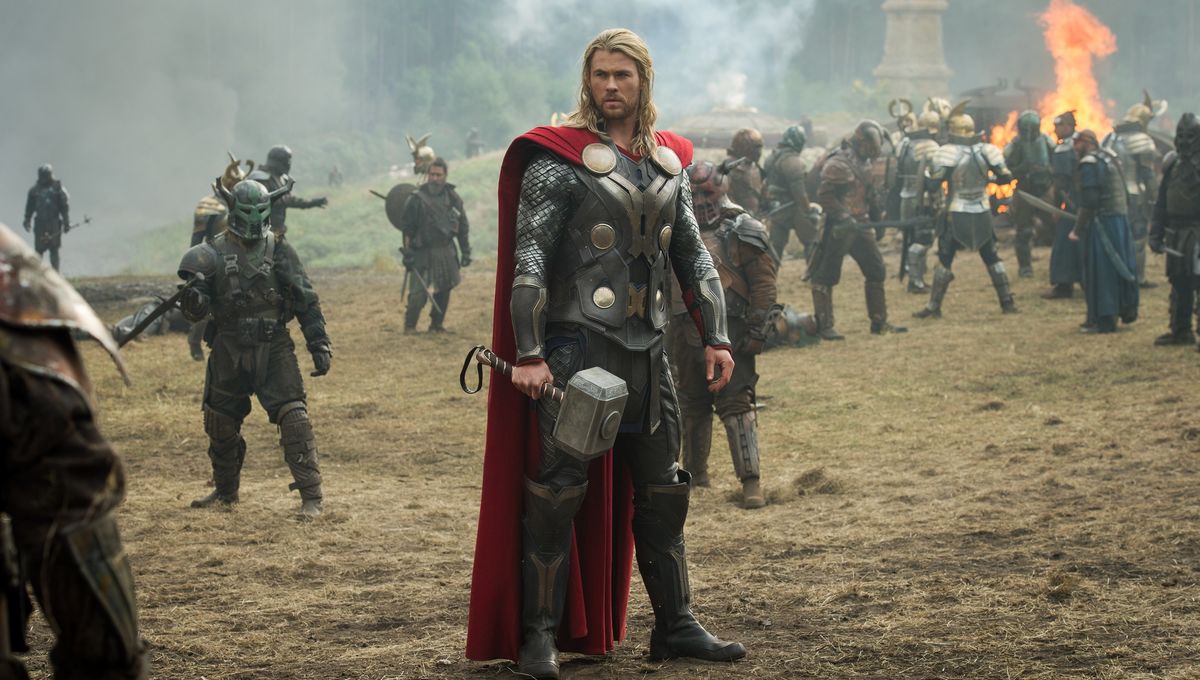 With Thor’s hammer, he can create and direct the lightning. If I could make lightning do what I want, I’d imagine wind and sleet would knuckle under pretty quickly.

“Only he who is worthy can wield the hammer of Thor”. So, if I had the hammer, I’d be “worthy” which would go a long way to getting me out of this depression spiral I’m in…

Thor’s hammer can be thrown and, if you hold on, you will fly with it. Flying somewhere being dragged by one arm isn’t particularly comfortable; but, is it any worse than United Airlines?

If I’m ever in a horrible accident and my face is destroyed and my body is broken and they have to provide plastic surgery, it is possible, though not likely, that I’ll come out the other end looking like Chris Hemsworth. If I do, I’d like to have the hammer already.

I thought Thor’s hammer was unbeatable; however, recently I heard about the unbeatable flavor of a Smithfield Honeybaked Ham and I’d like to pit the two against each other.

If I had Thor’s hammer and then I found two more exactly like it, why, I’d have three of them.

Thor will one day have to use his mighty hammer to destroy the Midgard serpent, a beast that is long enough to encircle the globe. If I had it, I could destroy those gophers that are eating my daffodil bulbs.

Thor’s hammer is too heavy to be lifted by anyone not worthy, making it perfect for making CUBAN PRESSED SANDWICHES.

I need the hammer because, despite the fact that my elderly neighbor identifies herself as a Methodist, I am SURE that she’s a frost giant.

In Norse mythology, Thor’s hammer was capable of leveling mountains and frankly I think Mt. Everest has been strutting around like it owns the place….