This is a text widget, which allows you to add text or HTML to your sidebar. You can use them to display text, links, images, HTML, or a combination of these. Edit them in the Widget section of the Customizer.
Posted on September 30, 2020September 30, 2020 by masercot 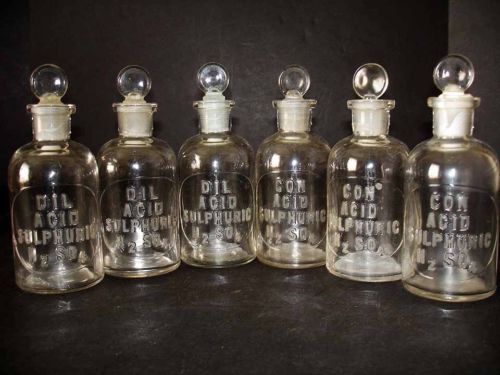 Partridge took the bearded Russian to his arms and embraced him. “Finally, a familiar face!”

Kossov Dith put a finger to his lips as the staff filed out. “It is GOOD to see you, my friend”, Kossov whispered excitedly. He closed the library door. “How long has it been?”

Goober Partridge thought for a moment, “I think it was the Brockford Diamond Case”

“I remember, the stolen emerald. But, it was more recent than that”

“The Strange Case of the Five Noblemen?”

“Maybe you should name your cases AFTER you’ve solved them”

Partridge gave a thin smile, “Then, HOW would I know what folder to put them in?”

There came a little knock on the door. Kossov answered. It was the chambermaid, fully assembled. “I thought you might like some tea, mi’lord”

Kossov took the silver tray, “Thank you, miss” The chambermaid withdrew and the medical examiner poured two cups. “So, this is Snakeford Cadd?”

“Yes, if you need to set down your cup there are plenty of coasters”

“Well”, replied Kossov, “We will need to undress the body”

“I mean to examine it”

“Have you ever undressed a dead body, my friend?”

Goober Partridge considered for a moment, “Does it involve the use of various acids?” Kossov shook his head, gravely, “Then, no”

“Let’s start with his shirt and dinner jacket. I count nine stabs in the torso alone. Take off his shoes, if you please”

“He doesn’t smell too good, Kossov”

The medical examiner undid the belt buckle, “He’s been dead for three weeks”

Partridge pulled off a sock, “Oh… then he doesn’t smell that bad”

They took off the trousers and examined the lower part of the body. “Three more stab wounds”, said Kossov Dith.

“Here’s another stab wound in the back”

“And, another in the buttocks, here”

“And, one more in the back of the neck”

“Plus the defense attorney”

Kossov looked up from the body, “Why would the defense attorney stab him?”

“And”, the medical examiner stated, “Here is where he was electrocuted”

“You know”, the great detective sputtered, “His… area”

“I choose not to”

“Okay… so where do you think he got the burns?”

Goober Partridge considered for a moment. “What if someone came in and didn’t notice the body, thought he was a floor lamp and plugged him into the wall”, he point to Cadd’s right ear, “Yes, you can see his bulb has been changed; then, the person panicked and shoved him into the bookcase… there. If we can find that person, we might get a better idea of what the crime scene looked like”

Kossov shrugged. “Makes sense. Are you going to question the rest of the staff?”

“I will”, answered Partridge, crouching in the corner, “And, the one I’m most interested in questioning will be the owner of this… button”

2 thoughts on “My Mystery, Cha Five”