This is a text widget, which allows you to add text or HTML to your sidebar. You can use them to display text, links, images, HTML, or a combination of these. Edit them in the Widget section of the Customizer.
Posted on December 17, 2020 by masercot 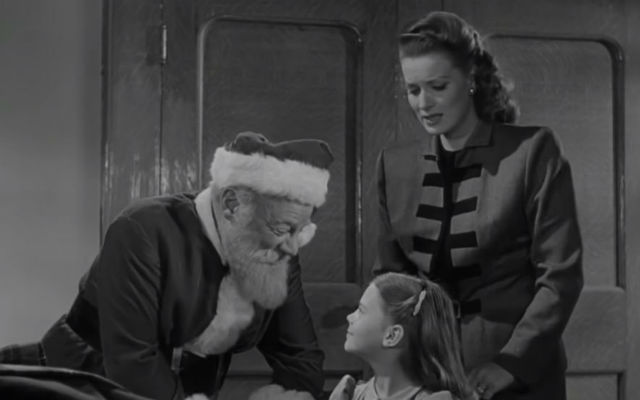 Why was Christmas moved to winter solstice, the bleakest day of the year? If you want to be sure a holiday will last, try it in the worst possible time-slot.

It’s a Wonderful Life is NOT the best Christmas movie. It’s message is, “When the going gets tough, attempt suicide; then, all your friends will step in and fix your screw-ups… AGAIN”.

The best Christmas movie is Miracle on 34th Street. THAT movie’s message is, “There’s a Santa Claus in all of our hearts. He’s real; and, he’s been legally determined not to be dangerously insane”

Notice that in A Christmas Carol, the Ghost of Christmases Yet to Come, never answers when Scrooge asks if he can alter the events being shown. This leads to a depressing scenario where Scrooge becomes kind, gives money to his family and the poor and STILL DIES ALONE.

There are companies from which you can buy your Christmas tree lights pre-tangled so you can skip that step.

The first Christmas was celebrated 336 A.D. by the Romans during which the Romans feasted and sang and danced naked in the streets… so pretty much like any other day in Rome.

People who can’t wait to open their presents so they stay up until midnight to do so are the same people who’ve never gotten a rake as a Christmas gift.

The only acceptable reason to put a candy cane in your mouth is to suck a point on it and stab your little sister in the shoulder with it while your mom is busy driving.

The original Santa Claus, St. Nicholas, did not drive a herd of flying reindeer and drop down the chimneys of houses; he helped the poor and rescued women from slavery. Imagine how many MORE women he could’ve rescued if he HAD flying reindeer and the ability to come down chimneys. Vin Diesel could play him in a movie which could kill Christmas entirely…

12 thoughts on “Christmas Facts and Frauds”