This is a text widget, which allows you to add text or HTML to your sidebar. You can use them to display text, links, images, HTML, or a combination of these. Edit them in the Widget section of the Customizer.
Posted on January 20, 2021 by masercot 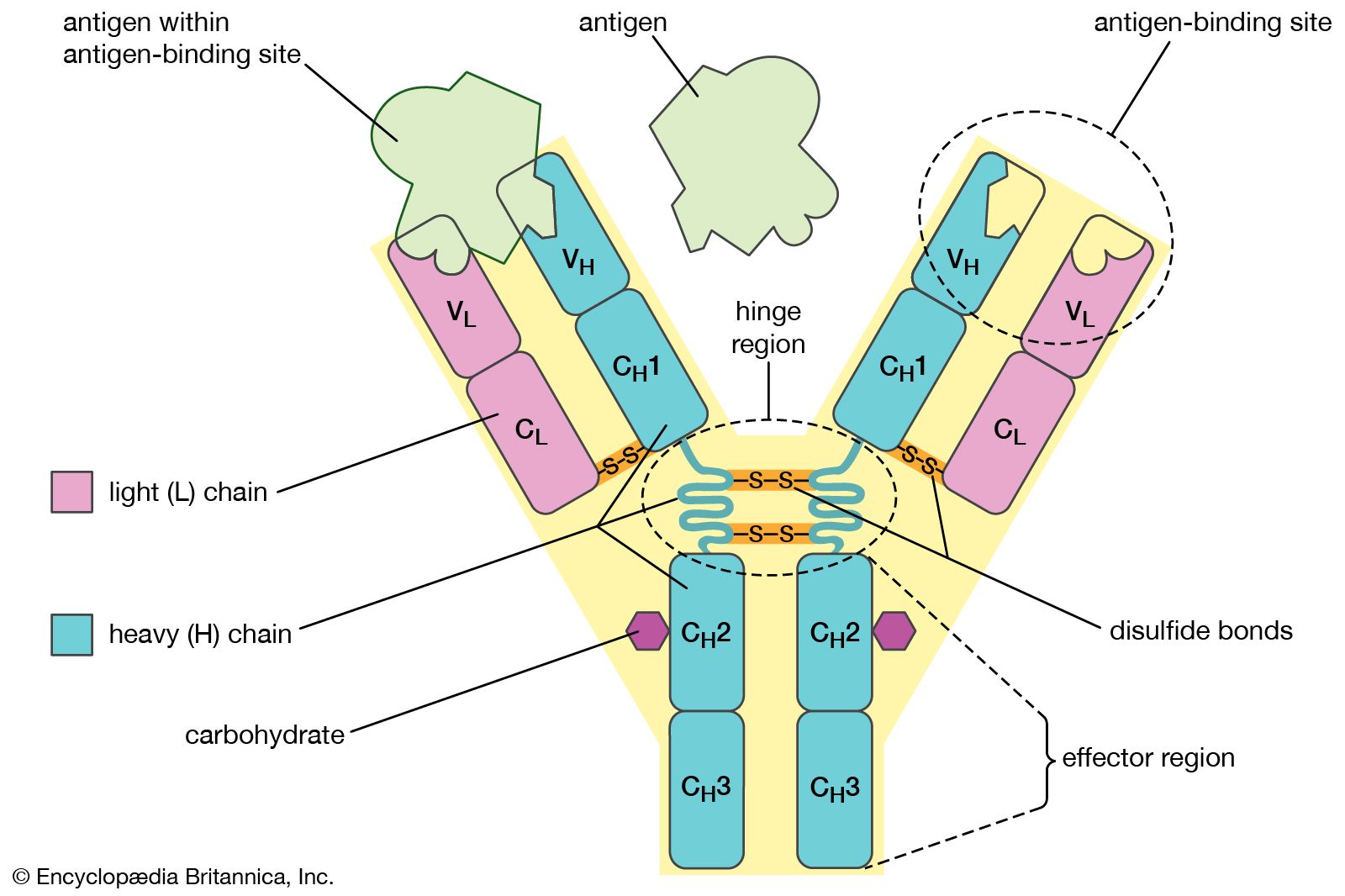 Atmosphere: Earth’s atmosphere consists of the exosphere, thermosphere, mesosphere, stratosphere and troposphere. If you go any lower than the troposphere, you will undoubtedly start scraping up against asphalt. Earth’s atmosphere extends about six thousand miles from her surface. In the outer most exosphere, atoms and molecules can travel hundreds of miles without colliding with another atom or molecule so there is a lot less swearing up there.

Antibody: A Y-shaped protein that corresponds to an antigen. Together they can block viruses and pathogenic bacteria. The prongs of the ‘Y’ contain the paratope while the antigen contains the epitope. IgA antibodies can be found in saliva, tears and breast milk… lucky me, I hit the trifecta!

Arsenic: If there is any element essential to murder mysteries, besides the element of surprise, it would be arsenic. Arsenic is deadly, unlike a couple of the elements, which in my opinion aren’t pulling their weight. Turns out, though, arsenic is more than just a lethal killer; historically, it has also been a doping agent for metals to make weapons harder and deadlier. My own father had arsenic poisoning for a year or so… but, it abated after he hired a food taster.

Asteroid: Any body that circles the Sun that isn’t a planet, dwarf planet, metroid, comet or Hillary Swank is an asteroid. There are plenty of asteroids out there; in fact, there’s an entire “belt” of them between Mars and Jupiter. Occasionally, one is sent our way and, if a large enough asteroid were to break orbit, it could wipe out all life on Earth, making asteroids a lot like any current nuclear superpower…

Aphids: Tiny sap-eating insects who also spread plant diseases. To control them on a small scale, wash your plant leaves with insecticide soap… at night, preferably, because if anyone sees you, you WILL be a laughing stock. They can trigger allergic reactions in people and, for a few days of their lives, they can even fly… so, what chance to we humans have?

Absolute Zero: No, it is NOT the nickname of your daughter’s loser boyfriend. Absolute zero is the lowest possible temperature one can achieve because it is when all atomic movement comes to a stop and electrons start turning on their televisions with broom sticks from their recliners. The Kelvin temperature scale starts at absolute zero but scientists think it only does that to draw attention to itself.