This is a text widget, which allows you to add text or HTML to your sidebar. You can use them to display text, links, images, HTML, or a combination of these. Edit them in the Widget section of the Customizer.
Posted on February 5, 2021 by masercot 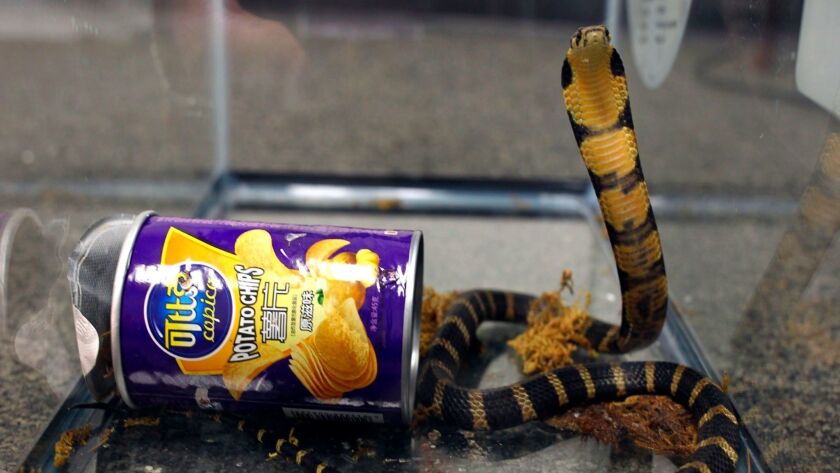 The Mexican Constitution was adopted on this day in 1917, by a nice New England couple with a big yard and a swing set. The document set up a Mexican Republic with independent executive, judicial and legislative branches, all working together under a loose affiliation of drug cartels and the Monroe Doctrine.

William Burroughs was born on February 5th in 1914. Widely respected as a major component of the beat generation, Burroughs spent the first part of his career stealing from James Joyce; but, then he matured as an artist and started stealing from Alan Ginsberg.

If you were born on this day, you are imaginative and honest… meaning you lie well but feel bad about it afterwards. Some think that you are even ingenious… but, most of those people lock themselves out of their cars at least once a week. Your luck number is twenty-seven; your lucky color is buttercup yellow; and, your lucky antacid is fruit-flavored Tums.

If you are a farmer, this is the day you clean all of the dried horse slobber off of your bits. Some farmers invite their friends over and make a weekend of it. If they don’t own any horses, this is usually the day a farmer checks his wife and children for aphids. Remember: It only takes one aphid to destroy an entire crop… especially if that aphid has access to tactical nuclear missiles.

Today is the feast day of Agatha of Sicily. This third century saint was minding her own business, when the Roman governor Quintianus offered to marry her. She refused, citing her vow of chastity and Quintianus’ suspect hygiene. He tried forcing her to work in a brothel but that failed because she refused to sign her W-2 form. Finally, she was imprisoned, tortured and her breasts were torn off. Later, Agatha was sentenced to be burned at the stake but was saved by a friendly earthquake. She died in prison shortly after. Agatha of Sicily is the patron saint of wet nurses, bakers and women who wince.

Today’s Snippet: “And then she asked me, ‘Is that a snake in your pocket or are you glad to see me?’”

“What could I say? I said I was glad to see her. Otherwise, she would’ve arrested me for smuggling snakes”

“No… NOW, she thinks I have a thing for her. We have a date, tonight”

“You should bring her a nice gift”

“How about a snake?”

“I think she’ll be glad to see that”