This is a text widget, which allows you to add text or HTML to your sidebar. You can use them to display text, links, images, HTML, or a combination of these. Edit them in the Widget section of the Customizer.
Posted on February 10, 2021 by masercot 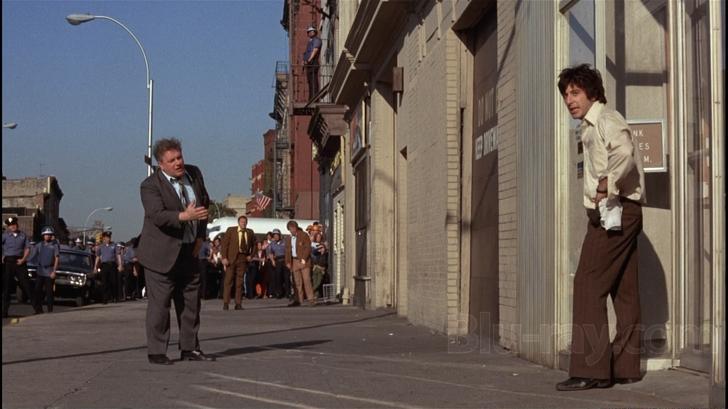 When you promise to kill a hostage every hour until your demands are met, BE SURE YOU HAVE A WATCH OR OTHER TIME PIECE. There’s nothing more embarrassing than having to ask the authorities what time it is.

When you give a list of demands, be sure and include, “the right to ask for more demands later”.

The Stockholm Syndrome will happen faster if your hostages are comfortable so BRING SNACKS. I recommend those lunch-box sized bags of Fritos.

If you use your hostages as human shields at each door and window, put the fair-skinned hostages on the side without exposure to direct sunlight; or, when they arrest you, they might conclude that their sunburns count as battery.

The hostage negotiator will ask you, early on, to release one hostage as a sign of good faith. Always release the ex-Navy Seal with the fifteen years experience in killing hostage takers first. It just makes good sense.

What you wear indicates where you’ll ultimately want to flee. A white suit and a Panama hat just screams, “Cuba!”. If you are going to Cuba, wear a parka just to throw off the authorities.

Authorities will know that the dynamite strapped to your chest isn’t attached to a pacemaker and set to blow up should your heart stop, if you refer to the pacemaker as a “heart thingy”.

They might try to play on your emotions by having your mother come and try to talk you out. It’s okay to talk to your mother, unless she’s an ex-Navy Seal with the fifteen years experience in killing hostage takers.

When the news vans arrive and a spunky reporter is allowed in to interview you, don’t slip on the floor and fall on your back because THAT will go straight to the bloopers reel.

If you are fleeing to Uganda, avoid Entebbe…

22 thoughts on “So, You’ve Decided to Take Hostages”