This is a text widget, which allows you to add text or HTML to your sidebar. You can use them to display text, links, images, HTML, or a combination of these. Edit them in the Widget section of the Customizer.
Posted on April 26, 2021 by masercot 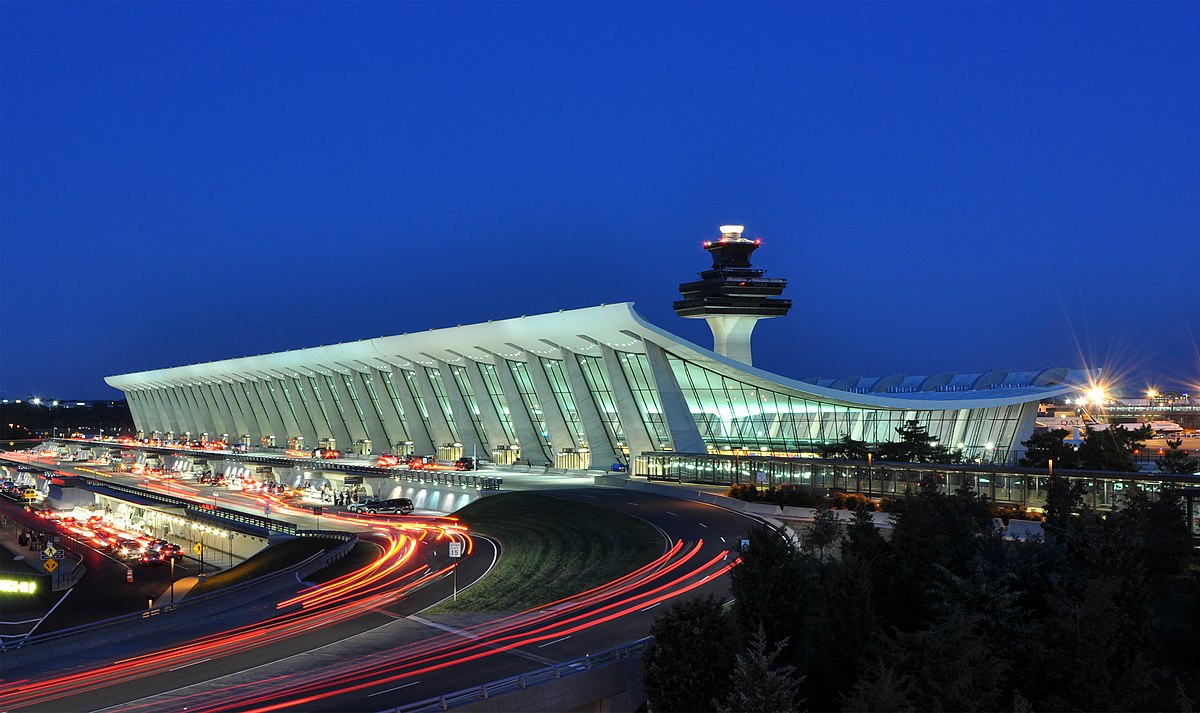 A rhinoceros was an executive at a large defense contracting firm. He had planned, for Thanksgiving, to travel to his mother’s house; and, even planned to bring along some of that Italian dressing that she loved but couldn’t get where she lived. He had his administrative assistant make the arrangements, which she did efficiently. Late in the day, she walked into the rhino’s office and gave him the boarding passes.

“Your flight”, she told him, “leaves at eight o’clock tonight from Dulles airport”

“Eight o’clock”, grumbled the rhinoceros, not looking up, “National Airport”

The rhino looked up with murder in his tiny eyes, “I HEARD you. National Airport”

“Maybe I should write it down”

Standing up from his desk, the rhinoceros gave a threatening look, “Are you calling me stupid?”, he bellowed. Then, he chased his secretary around the office, knocking over his desk, his water cooler and a lamp. After the secretary had locked herself in the closet, the rhino put on his hat and quit for the day. A cab was waiting downstairs.

Putting his suitcase in the seat next to him, the rhinoceros said, “National Airport”

It did not go well when the rhinoceros tried to board his flight. The angry beast insisted it 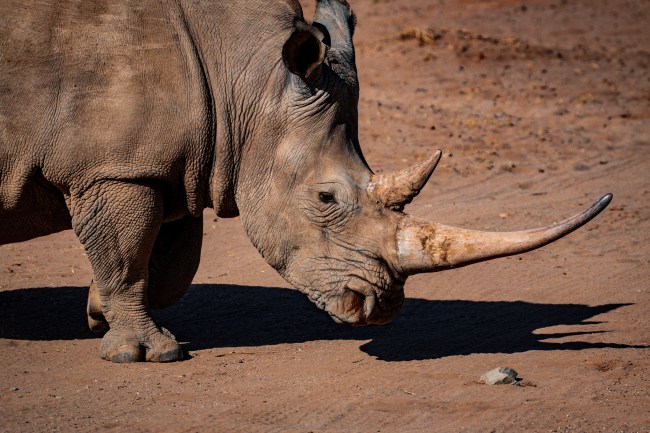 was their mistake, even though the boarding pass distinctly said, “Dulles Airport” on it. He yelled that the customer was always right, even though he was clearly wrong. He yelled that his company had been using that airline for two hundred years, despite the fact that flight had only been achieved a hundred and thirty years ago. He demanded to see the manager.

The manager came out, a confident female bison who’d worked for the airline for quite some time. “What’s the trouble?”, she asked.

The rhino threw the boarding pass at her, “Why won’t you honor this?”

She looked at it for a moment, “Because it isn’t for this particular airport and its for a different airline”

“IT DOESN’T MATTER. I’M THE CUSTOMER!”, he bellowed and knocked over the counter and some chairs and a S’barros.

“Wait!”, exclaimed the manager, “We might be able to make a deal. As a bison with a full-time job, I don’t get much chance for romance. If you’d step into the back room with me for a little hanky-panky, I can get you a seat on the next flight”

“No way!”, shouted the rhino. He opened his bag and handed her a bottle of the expensive Italian dressing, “THIS is the best I can do”

The bison shrugged and said, “Well, I can get you there but you’ll have to transfer four times… twice at the same airport”

So, arrangements were made and he transferred at O’Hare successfully AND at Atlanta… but his transfer at Botswana ran into some difficulty so he had to find overnight accommodations. While he was in the lobby at the Botswana Hilton getting ice and a complimentary issue of USA Today, Donald Trump Jr. shot him.

11 thoughts on “The Rhinoceros Who went to the Wrong Airport”