This is a text widget, which allows you to add text or HTML to your sidebar. You can use them to display text, links, images, HTML, or a combination of these. Edit them in the Widget section of the Customizer.
Posted on April 21, 2021 by masercot 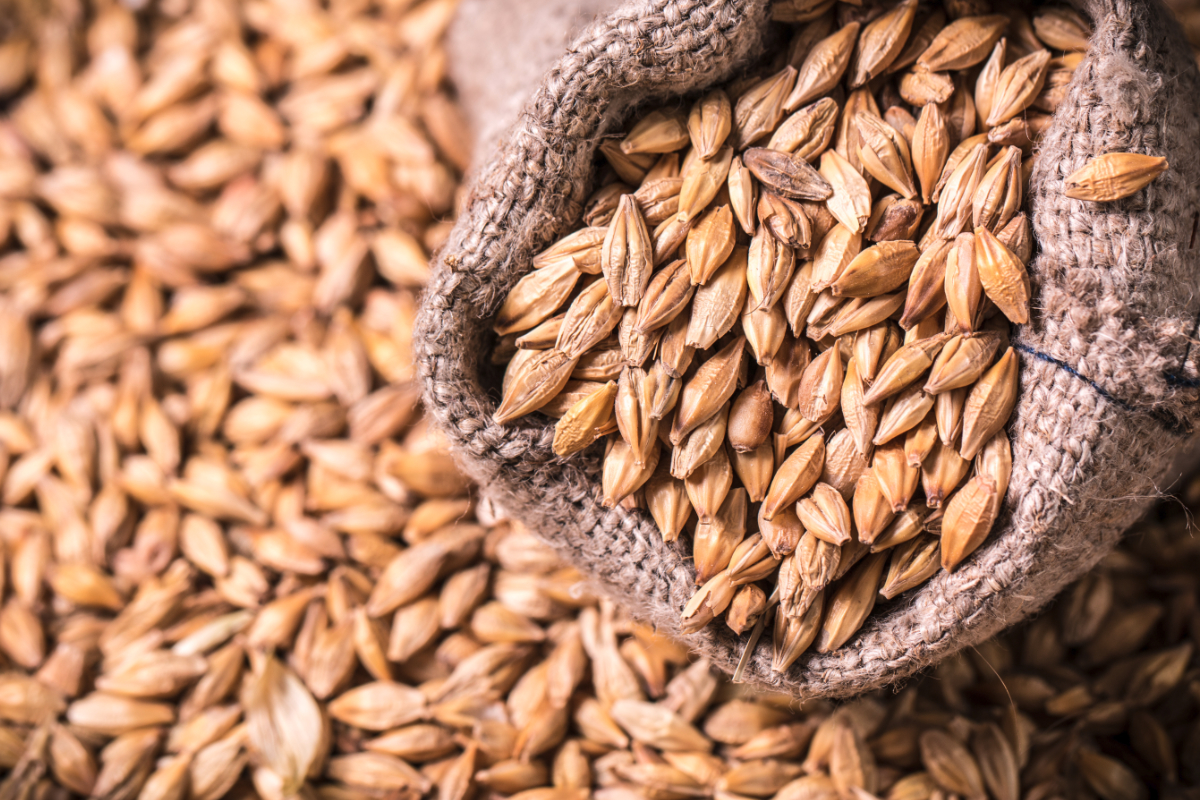 Barley was one of the first domesticated grains. It was carried from the Middle East down to North Africa. It grows in saline soil, is drought resistance and tastes like nothing but with more carbohydrates…

Tibet had the perfect climate for growing barley and it allowed the country to build great armies… making it the dangerous superpower we know today.

Barley was used to make beer in ancient times; and, it was also used as currency so you’d have something to misplace while you were getting drunk.

Russia grows more barley than any other nation. This is dangerous because of the very real possibility that they will cut off barley exports, forcing other nations to rely on grains that actually taste good.

Barley is a great source of protein, B vitamins and sadness.

In the Middle East, barley was considered just the food to soothe and calm the bowels, although they are not clear on exactly how to get it to the bowels.

In England, barley was personified in John Barleycorn, who went through the processes of reaping and malting like actual barley but also had a license to kill.

Italy used caffè d’orzo, or “barley coffee”, during WWII after Mussolini had all the coffee beans executed. It contains no caffeine and doesn’t taste as good as coffee but it had a wonderful barley flavor that says to the world that you’ll drink anything.

Scientists mapped the barley genome in 2012; now, there are plans to create a genetic hybrid between barley and a horse in order to create a hardy nutritious grain that also wins the Kentucky Derby…

18 thoughts on “An Ancient Grain I Barley Know Anything About”