This is a text widget, which allows you to add text or HTML to your sidebar. You can use them to display text, links, images, HTML, or a combination of these. Edit them in the Widget section of the Customizer.
Posted on April 20, 2021 by masercot 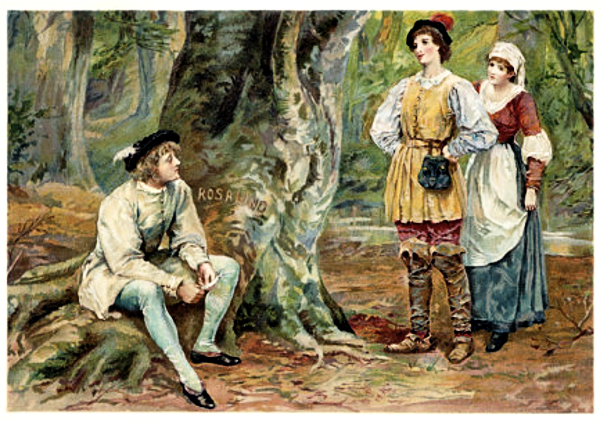 I read Goethe’s Faust in the original German. I don’t speak a word of German so that makes my accomplishment even more impressive.

I told my English teacher that I was a fatalist. She recommended I read The Oresteian Trilogy. I shrugged and went home and read it because, what choice did I have?

My favorite part of Anna Karenina was when she destroyed the Infinity Stones, although I might be confusing it with the last Avengers movie…

Greek myths leave a lot of unanswered questions. For example: Is it harder to teach Cerberus an amusing trick because you need three times as many dog treats?

A lot of postcolonial African scholars think that Conrad’s Heart of Darkness should not be considered a classic because it has a strong air of white supremacy. After all we’ve done for them…

In Ovid’s Metamorphosis, a hunter spies on the bathing huntress goddess, Diana, and she turns him into a stag to be torn apart by his own hounds. A horrible death, to be sure; but, better than escaping the hounds, coming back home and having to admit that you are a voyeur who now needs a salt-lick.

I read Moby Dick every few years and, each time I read it, I get something different from it. I think it’s because I’m getting older and my thinking is more mature; but, some of my friends think it’s because I’ve been accidentally reading the wrong book. That would explain those puzzling parts with Jack Reacher in them.

The director explained that he wasn’t going to change his production of As You Like it to address my preferences. I thought that was pretty ironic.

In Blake’s poem, The Tyger, he contrasts the strength and deadliness of the tiger with the lamb which was good because, up until that point, people kept getting those two animals confused.