This is a text widget, which allows you to add text or HTML to your sidebar. You can use them to display text, links, images, HTML, or a combination of these. Edit them in the Widget section of the Customizer.
Posted on April 19, 2021 by masercot 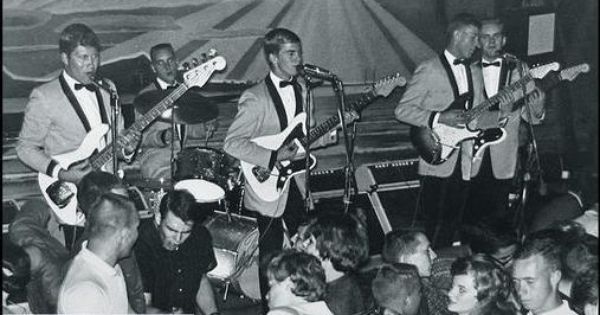 It’s not easy being me; but, if I quit doing it, they’re going to have lot of trouble filling that job.

When it came time to choose my superhero name, I told my kids that you could put any adjective in from of the word “shadow” and it would be a cool name; and, that’s how “The Incontinent Shadow” was born…

When I was younger, women would literally date ANYONE but me. I’m talking about felons, cheats and serial killers. The biggest blow to my ego is that one of these women, upon turning around and seeing the gun and realizing her boyfriend was a murderer, had this as her last thought: “At least this is better than going out with Charlie”…

I was in the bathroom this morning and it occurred to me that maybe, when we defecate, we are getting rid of something our body needs. Maybe we only die because we’ve pooped away what we need to live and, if we didn’t defecate, we’d live forever. Well, I’m going to test that… and if I explode, it will be for SCIENCE!

Someone told me, to build my self esteem, I should look into the mirror and say, “You are beautiful” over and over. I tried that, but suddenly I got a good look at my reflection and I ended up apologizing to me for getting my hopes up.

I will know exactly when I am not longer contributing positively to society; and, that will be when I write my first haiku.

I was out at an event and I wanted to use the pun “cervix with a smile”; but, despite my efforts, there was never a good chance to use it. Worst christening I ever attended.

Back when I was growing up on the farm, when I’d get thrown from a horse, my dad would tell me to get back on that horse; because, if I didn’t, the horse would assume it was dominant over me. I figured that I could fix that by simply shooting the horse in the leg or not feeding it for a month.

14 thoughts on “Guitar Random and His Ten Thoughts”